Is Taylor Swift taking another try at the big screen? 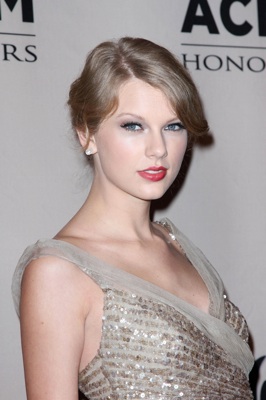 It’s sure looking that way. While the country singing cutie had some brief screen time in 2010’s Valentine’s Day, reports are now looming T-Swift has been offered a role in Tom Hooper’s film adaptation of Les Misérables.


According to PerezHilton.com, T’s been tapped to fill the role of Eponine and Amanda Seyfried for the role of Cosette.

If true, the two blondes will be joining an all-star cast of fine talent already signed on for the flick, including Anne Hathaway, Hugh Jackman and Helena Bonham Carter.

Would you check out Les Mis in theaters if Taylor’s in it? Do you think she’d make a good Eponine? Blog about it, babes.

Love this post? You'll heart these, too!
» Our favorite Christmas classics 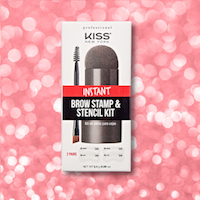