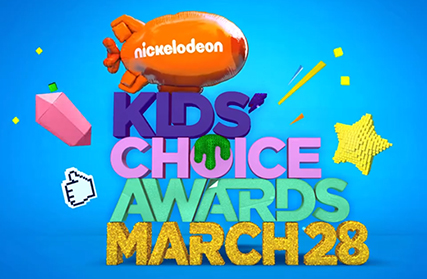 It's that time of year again, which means that Nickelodeon's Annual Kids' Choice Awards are coming up fast. With only a month and a half until the March 28th ceremony, we've already got our first big of peice of news.

Nick Jonas, formerly of The Jonas Brothers and now exploring his own super successful solo career, is hosting the ceremony. In a video posted to his Facebook, Twitter and Instagram, Nick shared the announcement in a clip of him about one second away from getting majorly slimed.

Nick Jonas has been killing it lately with his music, collaborations and songwriting, and we're psyched to see him take a turn as an award show host. He's super charming and funny, so we're expecting big laughs from this year's show.

Are you excited to hear the news? Do you think Nick will do a good job hosting the KCAs? Let us know in the comments.