Ariel Winter opens up about her breast reduction surgery 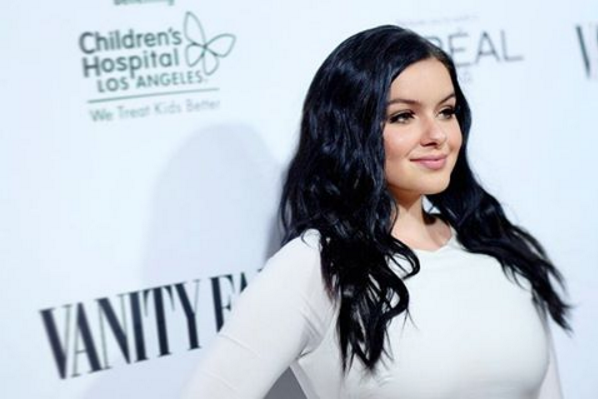 Best known for her role as Alex Dnuphy on ABC's hit comedy Modern Family, 18-year-old Ariel Winter has had to deal with a lot of body image issues while working in the entertainment business. After having a breast reduction surgery over the summer, Ariel's decided to open up about why she made the decision to go under the knife.

In a recent essay written for Motto, Ariel describes developing early—and the difficulties she struggled with because of it. By the age of 13, Ariel felt like she was living in a 19-year-old's body and it was starting to affect her career. "The conversation became about my looks instead of my talent and work—everything that I didn't want," wrote Ariel. "I even started getting messages from older male fans, and let's just say they were gross."

Gross is right. Thanks to her more mature figure, Ariel was being highly sexualized at a young age, which understandably put a lot of strain on both her work and personal life. Explaining that she was in pain both physically and psychologically thanks to her big bust, Ariel found herself "uncomfortably and unhappy" until she discovered that she could make a change that would be right for her. 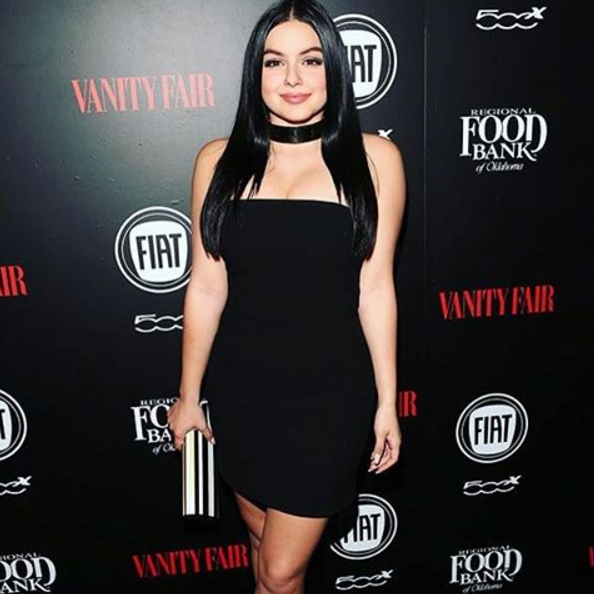 "Afterward, I automatically felt so much happier and just better physically," Ariel shared. "My back and shoulders didn’t hurt anymore! The first thing I wanted to do was go clothing shopping because I was so excited to be able to find things that fit properly instead of hiding in a baggy sweater. That meant the world to me."

But Ariel's quick to point out that she made this choice for herself—not for anyone else. "I don't think women should ever change themselves based on anyone else's standards," she wrote. "My surgery got a lot of criticism from some people, but I'm happier for it. In th eend, I think it's all about how you feel—not what other people think."

What do you think about Ariel's story?