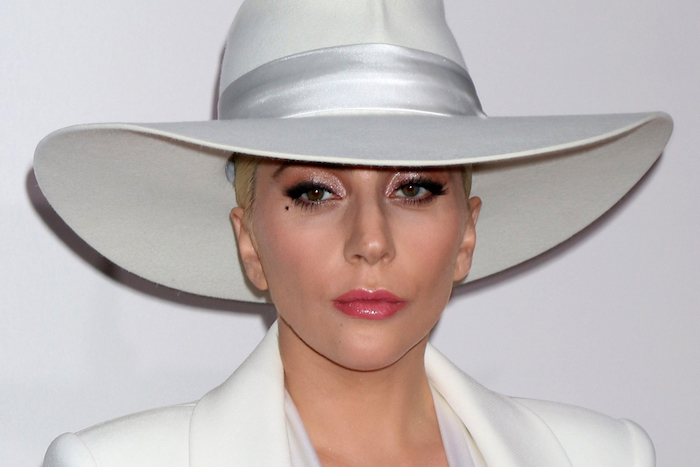 Tomorrow, the New England Patriots face off against the Atlanta Falcons at Super Bowl LI at Houston's NRG Stadium. We're pumped for the game, but during halftime all eyes will be on Lady Gaga, who will be taking the stage for what’s sure to be an iconic performance.

During a recent radio interview, the Mother Monster stayed tight-lipped about what she has in store for the show, "I don't want to say anything or give away specifically about what you will see during the halftime show, because I don't want to ruin the surprise for everyone else.” What she *did* reveal was that she’s going to be *flying* over the field suspended on cables, something she says her sister suggested she open with. Although she wouldn’t confirm, it’s also rumored that her longtime collaborator and music legend Tony Bennett will join her for Sunday’s performance.

Though the halftime show only lasts less than 15 minutes, a lot of work and preparation goes into the production, and even getting selected to play takes a lot of work. "There's a lengthy process to go through,” she said, “meeting with the NFL and sort of applying and discussing what you would do in the first place. I think that part of how they decide who is going to come and do the halftime show is based on our ideas and what we want to do. They were really excited about the show we wanted to put on.”

The one thing Gaga was told not to do during her performance? Talk about politics. However, Gaga is known for voicing her opinions, so it's hard to imagine she won't at least allude to the current political climate when she's in front of such a large audience.

What songs do you hope Lady Gaga performs on Sunday? Tell us in the comments!