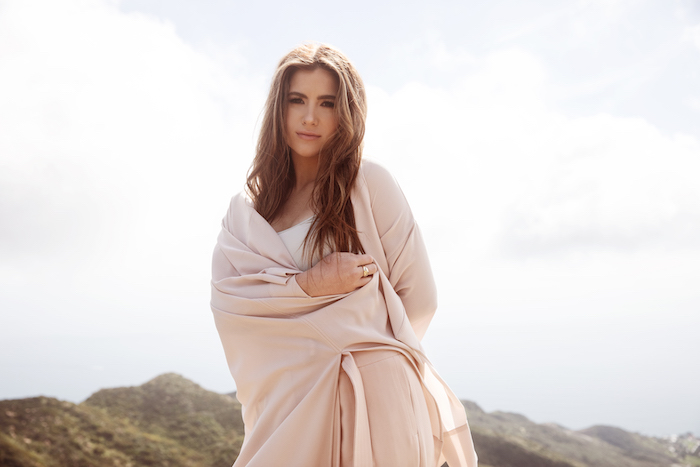 Riley Clemmons is truly a ray of sunshine. We caught up with the inspired pop-country singer and songwriter, 20, about what sparked her latest release "Healing" and what it's like to get to live out her dreams.

Girls' Life: How did you get into the music business?

Riley: I'm born and raised in Nashville. I was constantly around music—my mom was always singing in church and it was an incredible inspiration. It was initially church music that caught my ears. I remember, as a little kid, being so enamored with the passion and the vocals and the richness of it all, and I just truly wanted to be a part of it. So, growing up, I started music and vocal lessons and was introduced to pop music and fell in love.

And so, with all these different types of music around me—country, pop, gospel—I started pulling from all of them and developing my sound and my lyrical style. From there, I just kept growing as an artist.

GL: Can you tell us about your newest single "Healing"?

Riley: I was on a writing trip in Los Angeles about two years ago and, at that time, something was weighing pretty heavily on me. I was watching someone near and dear to me going through a pretty intense amount of pain and change in life. I wanted to write a song that captured what I hoped for them—the healing that I was praying and wishing for them. And so I've had this song for two years now.

Two years later, in the middle of the year we've all had, it really felt like the right time to release a message of hope and healing for a world that really needs it. There's been so much hurt and pain and loss and I hope this song reminds people that you're never too far gone from healing.

GL: Is there a lyric that stands out to you?

Riley: It's in the first verse: "I got so used to the dark / I was scared of what the light would do now." Just coming from the place, getting used to the heaviness and darkness so much, that you're maybe scared of what healing would look like. I think a lot of people subconsciously exist in that place, so that line really speaks to me.

Riley: Oh my goodness, we had the *best* time on this one. We went out to this beautiful place in Malibu and we were able to capture the ethereal, hopeful, majestic vibe of what this song looked like in my head and bring it to life in the most magical way. The hair and makeup crew, filming crew, directing crew—everybody was so incredible and really captured the vision that I had for this song.

GL: Who inspires your sound?

Riley: I grew up around a lot of soulful music—listening to my mom sing in church, to Aretha Franklin and Alicia Keys. As a Nashville girl, I love Dolly Parton and Shania Twain. They're these powerful female voices in music who wrote whatever they wanted to write and brought an honest perspective. Now I love pop stars and modern pop music: Dua Lipa, Ariana Grande, Taylor Swift, Harry Styles. During the pandemic, I've been listening to a lot of jazz and a lot of Frank Sinatra and classics. So I'm definitely all over the place as far as my music taste goes! I pull from a lot of genres.

Riley: Stevie Wonder. That's the dream. That's, like, as good as it could ever get.

GL: What do you hope people feel when they listen to your music?

Riley: I hope that people walk away feeling connected—like somebody understands where they're coming from. Beyond that, I think it's [about] walking away feeling hope, feeling inspired, feeling like there's purpose and kindness and light still in the world. That's so important.

GL: Any advice for GL readers?

Riley: The tween and teen years are some of the hardest. Don't be so hard on yourselves! Let yourself grow and experience life without playing the comparison game. It's something I'm still working on. Start figuring out what it means to be an individual and be proud of that.

This year has been complicated and painful. I just want everybody to keep hanging on. There is light at the end of the tunnel and I think it's coming, I think it's on its way. Keep holding on and loving each other and choosing to lift each other up. That's what we need right now.

Images provided by Riley Clemmons. Parts of this interview were edited and condensed for clarity. 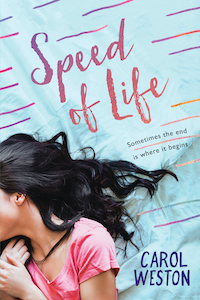