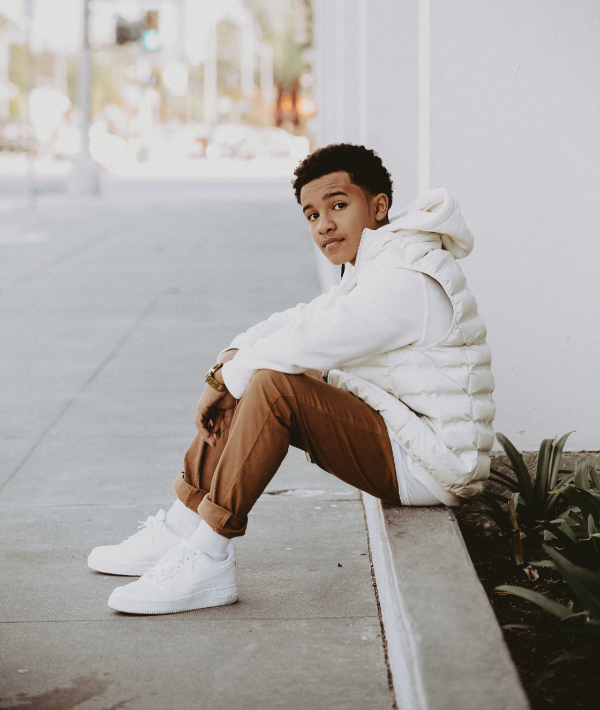 Maybe you recognize Cameron J. Wright from his role as Mazzi McKellan on the hit Netflix series Family Reunion. Or maybe you’ve listened to him sing with the Ncredible Crazy Kids. If you’re more of a musical fan, yep, he’s done that too—Wright played three iconic musicians on the worldwide tour of Motown: The Musical. The multi-talented artist keeps busy, but he made time to chat with GL about Family Reunion, making music and being a regular teen through it all.

Girls’ Life: How did you discover your passion for acting? & how old were you?

Cameron J. Wright: It all started with music for me. When I was five years old, I got put into piano lessons. I saw someone playing the piano and singing, and I decided that I wanted to sing and play the piano as well. Eventually, I started performing on stage. That’s what led me into the acting world—because I loved to perform.

GL: What’s been your favorite episode of Family Reunion to film so far?

CJW: In general I’d say the live audience shows that we did in season one were some of my favorites to film. Unfortunately, we weren’t able to do those in season two due to the pandemic. I do have a couple of favorite episodes of the ones we’ve filmed. Episode six of part one, “Remember That Crazy Road Trip?”, is one. It was really cool to film, because we got to be in an RV in front of a green screen, and there were a bunch of cool effects we got to do in that episode.

GL: With part three of Family Reunion coming up on April 5th, what can fans expect from the new season?

CJW: I can’t really share too many details for season two, but there are definitely going to be some great moments. There’s never a dull moment with the McKellan family. We’re always going to be doing something crazy, so that’s what you can expect for season two.

GL: Would you say that you relate to your character, Mazzi McKellan?

CJW: I definitely relate to Mazzi. It’s really a cool thing to get to play someone who I relate to so much. We’re similar because we’re both really involved in music.

Something that’s different between us is that Mazzi takes a lot of things to heart. There’s an episode called “Remember Macho Mazzi?” where he gets hurt over his dad and his uncle talking about how he doesn’t like football, so he tries to be something he's not. But you’ll see in season two that he has to develop as a character, and he grows from stuff that’s happened to him in the past. 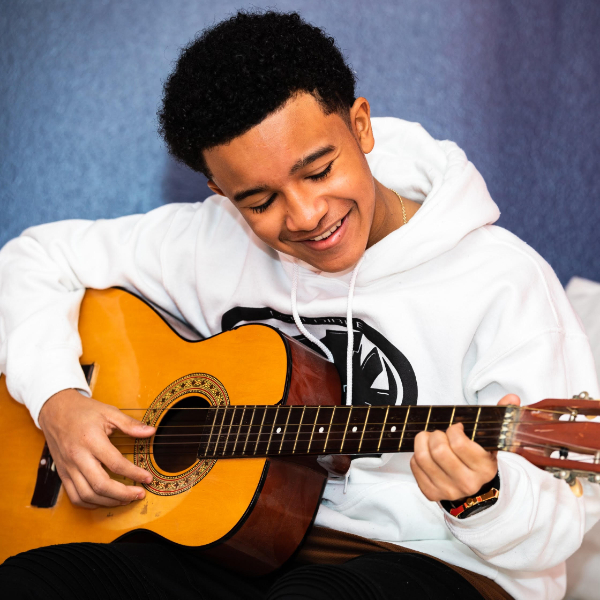 GL: Speaking of music, you’re involved in the band Ncredible Crazy Kids. What’s your role in the band?

CJW: I do vocals in the band. It’s a great experience because we all are very close, all five of us. We were put together by Nick Cannon, and I feel like he put a great group together.

GL: How do you balance your career with being a regular teen?

CJW: Something that makes it easier for me is the fact that I’m homeschooled, so it’s been pretty convenient to balance school with everything. It has been crazy to balance work stuff with getting to hang out with family and friends, but I’m really grateful for the time I have to hang out with them. Between acting and music, balancing the two of them works because I have such a passion for both.

GL: Can you tell me more about the artists that inspire you, whether in music or acting? 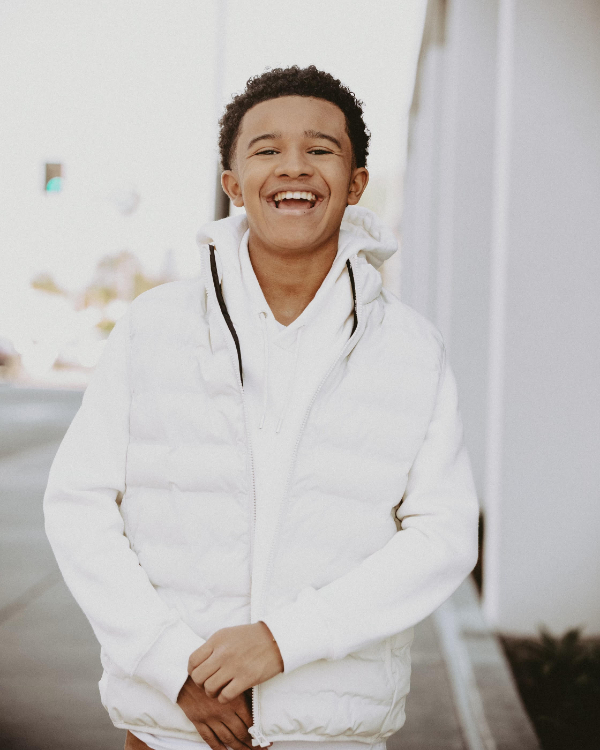 GL: Did you find it a challenge to switch from theater to acting for the camera?

GL: What do you like to do outside of acting and music?

CJW: The main thing I love to do is hang out with my family and friends. They’re the reason that I am where I am today, and I love to hang out with them. They motivate me.

Part three of Family Reunion arrives April 5th, but you can stream the first two parts on Netflix right now. Plus, keep up with Cameron on Instagram @thecameronjwright. 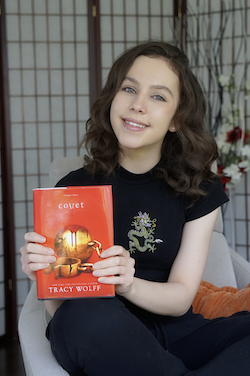 Our besties *srsly* love this book—and so do we. Find out all the deets on Covet right HERE. 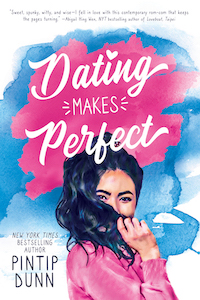