Shaian Jordan has a big voice and big dreams, and her hard work is paying off. And when the 14-year-old isn't killing it in her breakout role as Little Aretha Franklin in National Geographic's Genius: Aretha (premiering this Sunday!) she's just like any other teen.

We sat down with Shaian to talk all things Genius: Aretha, from her fave on-set moments to the super-sweet connection she shares with the Queen of Soul. 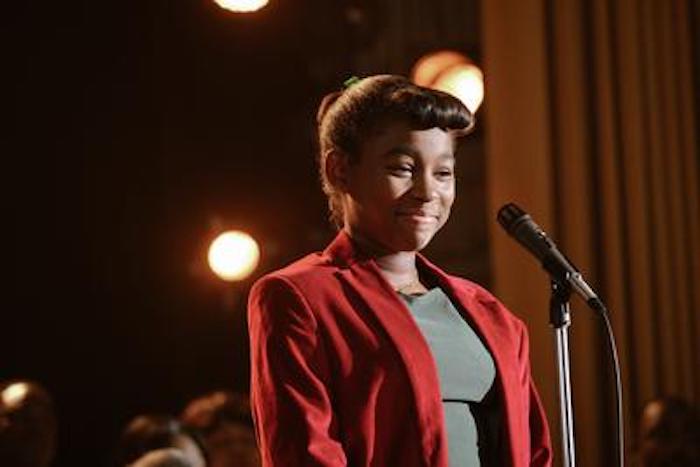 Girls' Life: How did it feel to learn you got the role of Little Re?

I was really excited—my mind was blown! To be able to play such a legend? It was just amazing. I've been acting in plays since I was seven, and this is my first onscreen role. We were out to dinner when I got the email, and it said, "Welcome to the cast," and I was just frozen.

GL: What's Genius: Aretha all about?

Genius: Aretha is all about Aretha Franklin and telling her story. I tell it from her younger perspective when she was growing up and what she's been through at a younger age. And Cynthia Eviro tells Aretha's story as an adult. 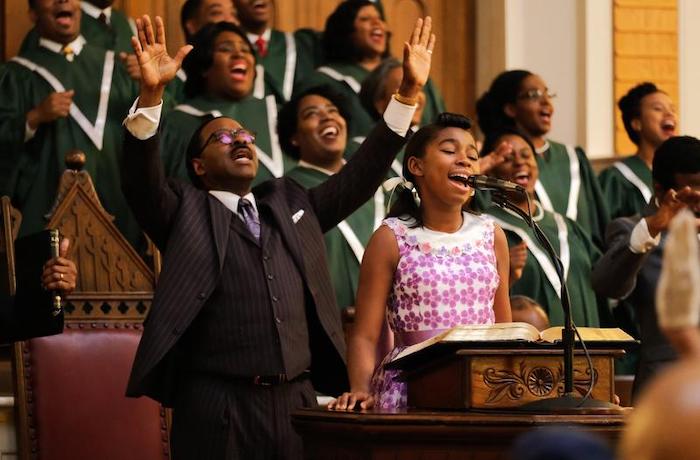 GL: Do you have a favorite moment from set?

All the memories are special, but my first week there, I had a scene where I had to sing a song in front of 600 people. And I was very nervous because it was my first time singing in front of people, like that large of a group of people.

And I was able to connect with my character because I was nervous before that, just like Aretha was nervous because it was her first time singing in church. And I broke down a little bit. And Mr. Courtney B. Vance (who plays Aretha's dad, C.L. Franklin) took me to the side. We made sure I was comfortable before I went on stage. We prayed and he made me laugh. So it was so memorable to be able to connect with Aretha in that moment. 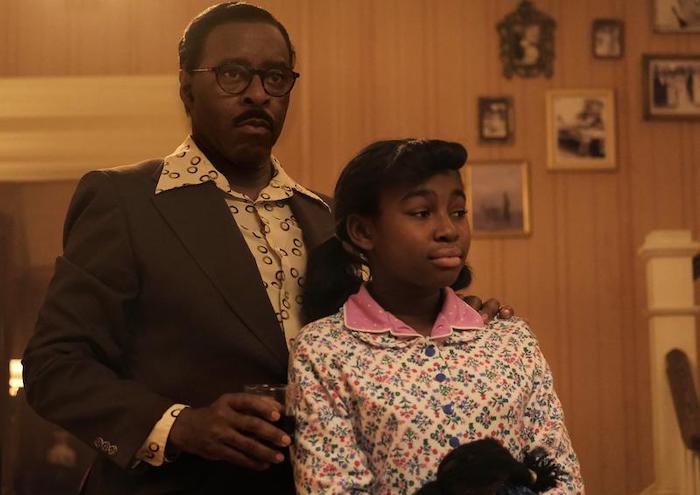 GL: Do you have any role models like Aretha Franklin?

I definitely look up to Beyonce and Zendaya. They are an inspiration to me because they are people who I've grown up watching ever since I was little. And being able to see how far they've come now is really special.

Fave artist? Beyoncé, I could listen to her music any day!

Fave fashion trend rn? Literally yesterday I got a corset because I see outfits with them and I think it's so cute!

GL: So turning to your future, what are some of your biggest dreams and goals?

I, of course, want to inspire others and make a difference in the world while I'm doing something I love, and I want to use my platform to spread awareness and be able to influence others. Overall, I just want to become the best version of myself I can be.

GL: Do you think filmmaking is in your future?

Yes, that's something I've always thought about. At my school, I write for the newspaper, so I write a lot. And I used to do a fashion segment for the school's TV news called "Staying Fly With Shai," so I want to get more into editing and maybe starting a YouTube channel, too!