Your official late-to-the-game guide to K-Pop 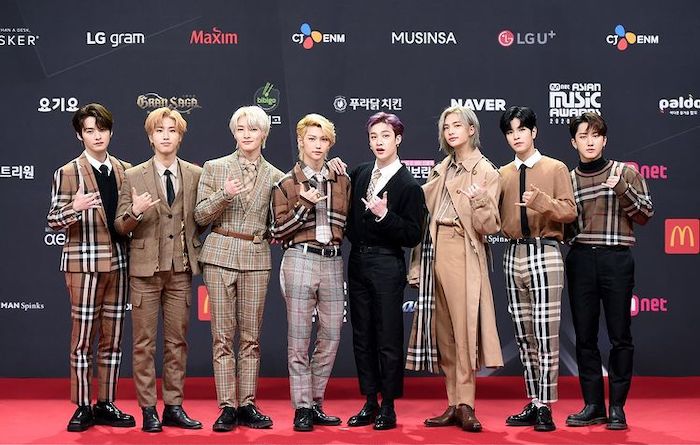 Fair warning:
You'll start by wanting to know their names, but one YouTube deep dive of music videos, stage mixes and fan-made "unhelpful guides" later, these groups will be all over your Receiptify.

Maybe it was hearing "Butter" for the 174th time at Target. Maybe it was seeing Jennie in her millionth amazing outfit, Or maybe you just woke up from a Harry Styles musical coma and you're a *teensy* bit curious to see what all the hype is about.

Trust us—once you learn your "fancams" from your "fanchants" (peep our vocab list), you'll have the ultimate set of tracks with which to romanticize your hallway entrance this January.

Here's our crash course in some of the groups who have paved the way, the ones who are taking over the music scene right now—and the faces of the new generation. 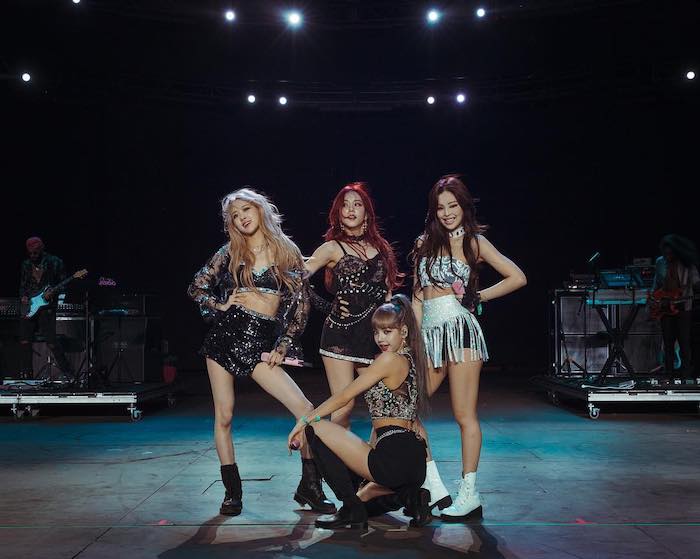 While most K-Pop idols take a vocalist, rapper or dancer role, the eight Stray Kids members do it all. Known for their hype title tracks and super energetic sound, the group can pull off acoustic ballads *and* intense EDM elements.

TXT touches on every aspect of growing up through musical storytelling. Whether you're reeling from your very first breakup or just feeling alone, TXT manages to paint these exact emotions with their relatable verses.

If you've ever come across five girls holding their hands above their heads like crowns on your socials, you know they've discovered ITZY's trademark pose. No matter what aesthetic they're tackling in their music videos, the group's message of self-love, self-confidence and embracing individuality has remained consistent. 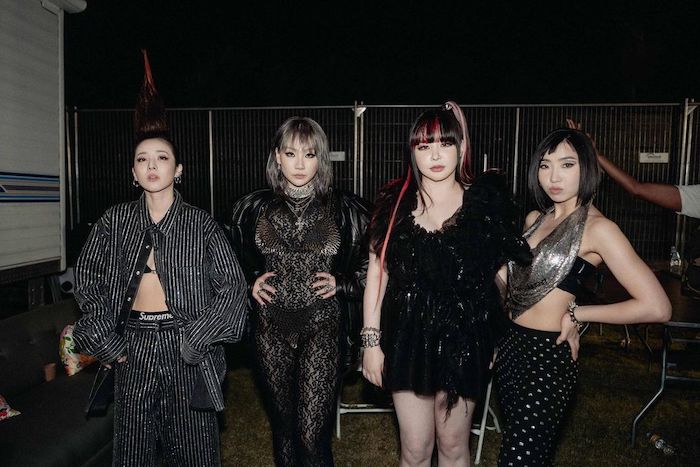 You'd have to be living under a rock if you've never heard of BTS—but DW, with the group on hiatus 'til 2025, you've got time to catch up. Beloved for the safe space they've created, BTS has a song for whatever you're going through—from paternal pressure to mental health.

With their versatile style (funky reggae and emotional pop on the same record!), trendsetting fashion and ahead-of-their-time synchronized chore, SHINee are K-Pop's original crown princes. Their Shawol fandom still patiently awaits the next time they can say "SHINee's back."

Bom, CL, Dara and Minzy break gender stereotypes and rewrite the definition of beauty through fierce vibes and empowering lyrics. Their loyal fandom, Blackjacks, had the surprise of their life when the group reunited to perform "I Am the Best" at Coachella earlier this year.

Active from 2007 to 2017, Girls' Generation reunited in August for their comeback with album Forever 1, a nostalgic love letter to the group's journey. Classic bubblegum pop songs cemented their place as the "nation's girl group" in South Korea. 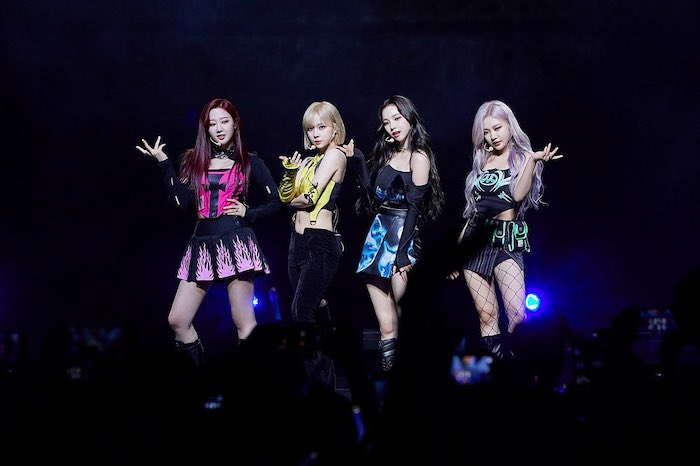 STAYC's cute "ASAP" choreo dominated every social platform for the better half of last year. Known for their fresh "high teen" concept, the girl group's retro and dreamy vibes will soon make them household names.

Don't be fooled by this boy group's edgy and supernatural music videos—just look up any "ENYOHEN funny moments" compilation for an instant serotonin boost. Formed on the survival reality show I-Land, the group's message is to "connect, discover each other and grow together."

Recognized for their eye-catching dance moves, IVE's glam and posh image has drawn millions into their DIVE fandom. Though they've only debuted recently, their singles have already topped the charts in South Korea. 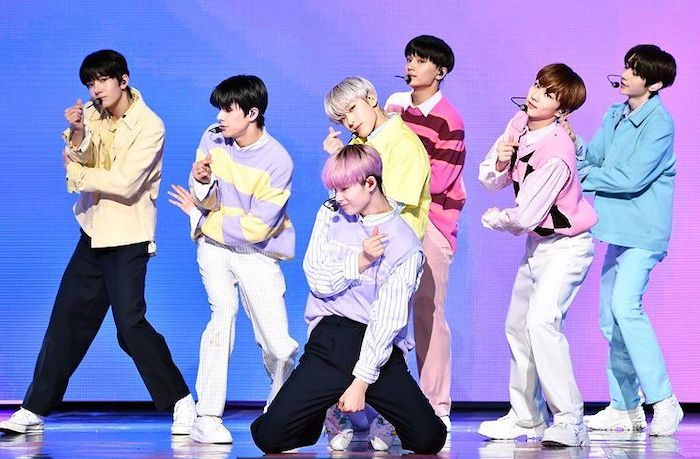 Bias A fan's fave member of a K-Pop group. See also: "ultimate bias" (a fan's favorite member of all groups they stan) and "bias wrecker" (a member who makes a fan want to switch biases).

Fancam A close-up video taken of a single group member during a live performance.

Title Track The main song that the K-Pop artist promotes and performs during a comeback cycle.

Trainee The title used to describe someone before they become a K-Pop star. Speaks to the rigorous training programs that record labels put the artists through.