Everything you need to know about this Sunday's Super Bowl LII

The *ultimate* weekend of football is upons us! Super Bowl LII is all anyone is going to be talking about the next few days—and beyond. So before the game kicks off on Sunday, we've got all the info you need to know below... 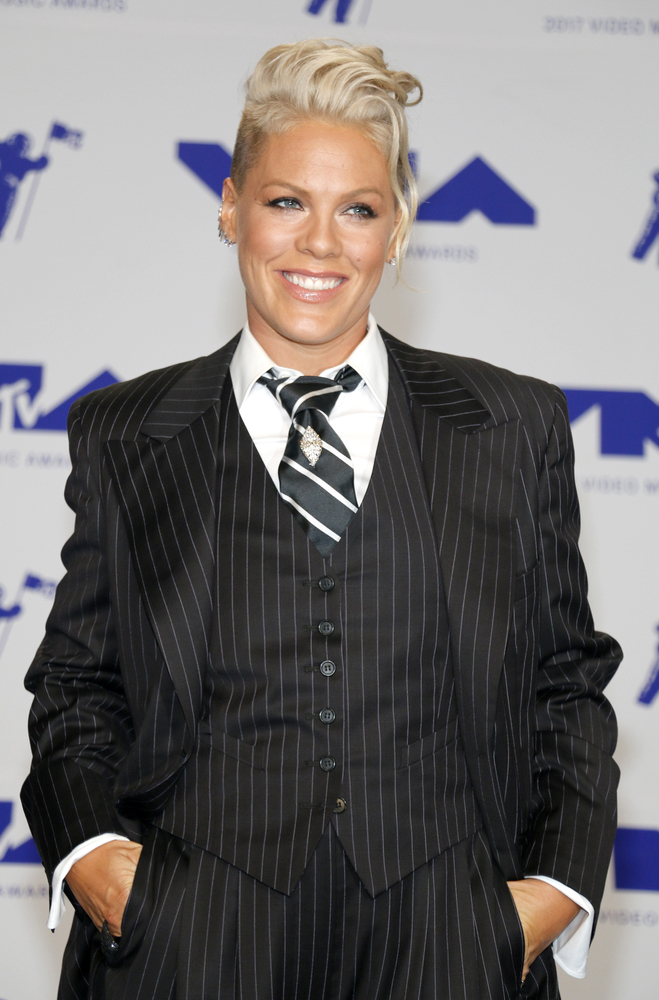 The anthem
If you're intoa bit of pregame entertainment, there is a pregame show, of course. Just before kick off, Hamilton’s Leslie Odom Jr will sing “America the Beautiful” and Pink will perform the US national anthem. 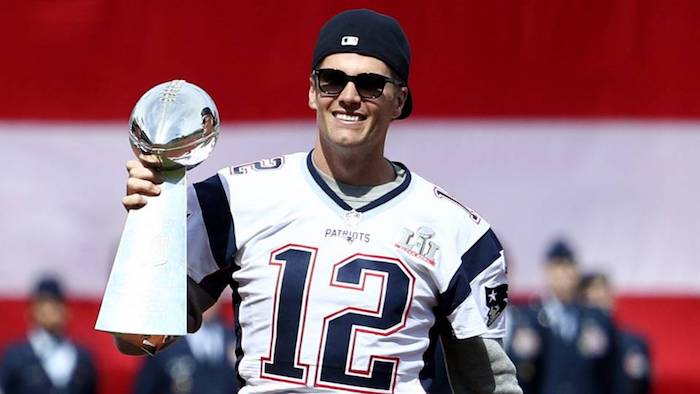 The game
+The battle between the Philadelphia Eagles and the New England Patriots begins at 6:30 p.m. EST at the U.S. Bank Stadium in Minneapolis, MN. The game airs on NBC.
+Both teams have won 15 and lost three games is season.
+Starting quarterbacks: Tom Brady for the Patriots and Nick Foles for the Eagles. Brady has five Super Bowl wins under his belt, so this isn’t new to him. Nick Foles was formerly the backup quarterback and only became the quarterback for the Eagles for their last three games of the season, making the Eagles the underdogs of Sunday's match.

Both of these time have loyal and rivaling fan bases, so be prepared for some heavy debating (and probs some trash talking on Twitter...). 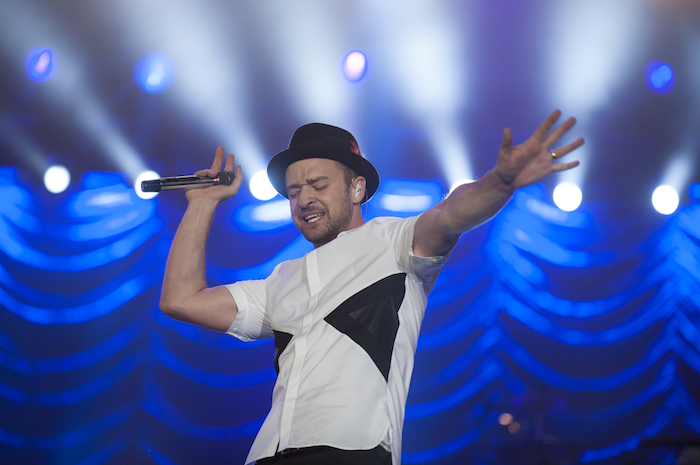 The halftime show
If you’re anything like me, you only watch the Super Bowl for the halftime show. They're totally epic. In 2013, Beyoncé gave a life changing performance and then came back and did it again with Coldplay and Bruno Mars in 2016, so it’s safe to say the bar is set pretty high for this year's headliner, Justin Timberlake

We can't wait to hear "Filthy" and "Supplies," as well as some of his older hits—and maybe even and NSYNC song or two? Wait, what if he does a mini NSYNC reunion like Beyoncé did a few years ago with Destiny’s Child?! He has a 13 minute time slot, so anything can happen! 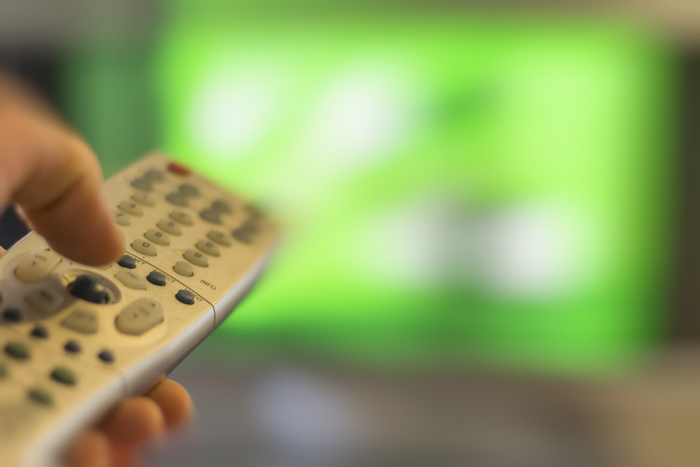 The commercials
If the Super Bowl is famous for anything it’s the ads. Some of the most creative and expensive ads companies put out are aired on Superbowl night. While the ads are cool, my favorites are the movie trailers! Bud Light, Coca-Cola, Pepsi and Budweiser are just a few of the companies that are slated to have ads this Sunday. Some ads have already been leaked, but many companies have been able to keep their ad under wraps until the big day.

What part of the Super Bowl are you most excited about? Let us know in the comments!