Hmmm, where to begin?! The New Year is almost here. But, seriously, can it just hurry up already? From hot flicks to smoking CDs, we have a hunch these next 12 months are going to be more than marvy. Here are some major things we’re looking forward to most. Do YOU agree?

Move over, Rob Pattinson, we’re crushing on a new Brit. The 20-year-old blondie’s starring in I Am Number Four this February and Beastly this March. Yep, winter’s gonna be a lot hotter than usual. 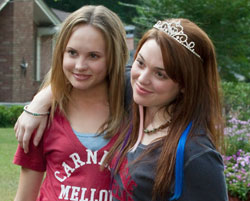 Think it will rock as much as the original plastics laugh fest? We sure hope so.

With an emerging ensemble of fresh talent and a supposed killer soundtrack, we can’t wait to see what this infamous dance is going to bring us this April.

A peep into the life of this megastar—in 3D?! Yes, please. 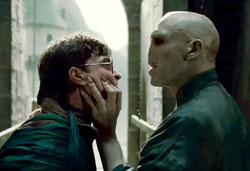 Well, we’re not REALLY looking forward to it because that means it’s the end of an era, but Harry Potter, we heart you!

Are your necks hurting from trying to whip your hair, too? The tiny tot, who has killer moves and a rockin’ voice to boot, is set to release her debut CD this year. We can’t wait to hear what she comes up with.

Kermit, Miss Piggy, Fozzie…the gang’s reuniting in November for a new family comedy. We just can’t wait to see which uber-famous celebs pop in for cameos along the way.

With 87 shows in 19 countries spanning four continents from February ’til October, our girl Tay’s gonna be one busy gal. We wonder if rumored beau Jake Gyllenhaal will be along for the ride. 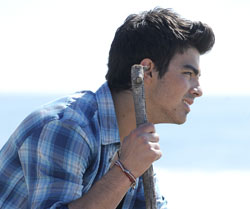 Think there will be any competition between our country sweetheart and her ex? One third of the JoBros trio is set to release a SOLO album in 2011. We wonder how personal he’ll be getting in his fresh tunes.

HSM is back! Well, sorta. We can’t wait to reunite with Sharpay Evans and her ah-dorable pooch as they try to take on the bright lights of Broadway. Rumor has it another HSM star makes an appearance in the flick. Who do you think it is?

What are you looking forward to most in 2011? Blog about it, babes. 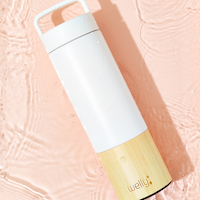