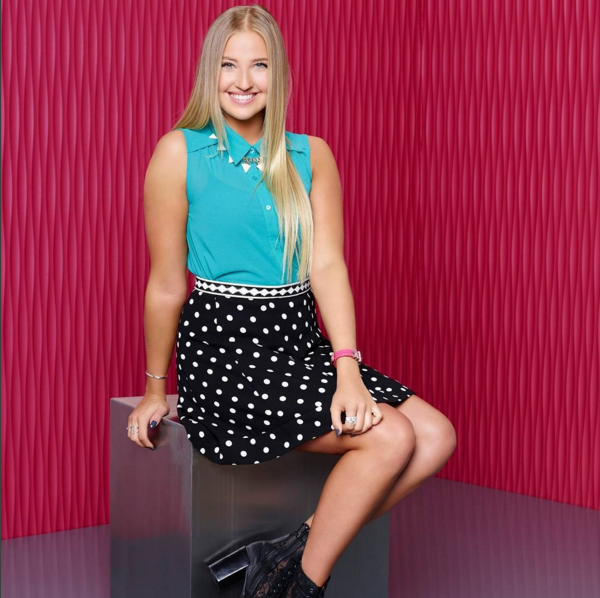 The K.C. Undercover season one finale was only in January, but we've already been going out of our minds waiting for season two. Though we can't wait to find out what happens next with K.C.—especially considering what happened when we last saw her—we're also beyond excited to get to see more Marisa.

Marisa isn't just one of our favorite characters, though—she's also the fave of everyone in the KCU crew. We got our hands on this exclusive video showing stars Zendaya, Kamil McFadden and Kadeem Hardison all talking about their #1 girl. Check it out.

Love Marisa? Then you'll love the actress behind the character, 21-year-old Veronica Dunne, just as much. Want to get to know Veronica a little better? Sign up for our Bestie of the Week newsletter and find out what Veronica is loving later today!

Who's your favorite KCU character? If you could play any role on TV, who would you want to be? Don't forget to tune in for the season 2 premiere of Disney Channel's K.C. Undercover this Sunday, March 6 at 8:00 p.m.!