New photos! Your first look at the To All The Boys I've Loved Before sequel 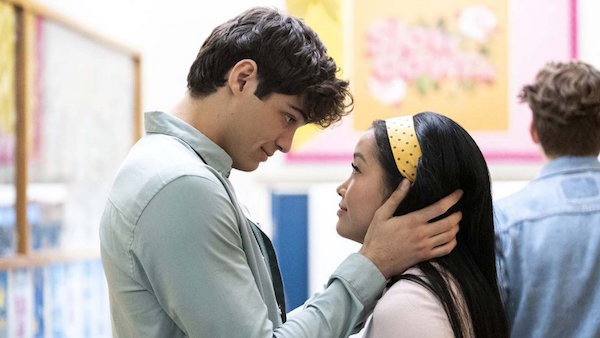 Ugh, is it February yet?! Netflix just released four never-before-seen photos from the To All The Boys I've Loved Before sequel (set to stream February 12), and the flick looks seriously epic. To All the Boys P.S. I Still Love You will focus on the love triangle that comes center stage in the popular book series by Jenny Han. Lara Jean (Lana Candor) will see her relationship with Peter (Noah Centineo) face its first real test when sparks fly between her and John Ambrose (Jordan Fisher of Teen Beach Movie fame), one of the boys she wrote a letter to in the first movie.

Related: Quiz: Which character from To All The Boys I've Loved Before are you?

If you're like us and watched the original *too many* times to count, you'll remember that Lara and John bonded over their shared interest in Model UN, but then he moved away. Since he shows up on Lara Jean's door after receiving her letter, it's clear that John is still interested.

We're also loving the photo where Lara Jean's family is the focus. Her dad (John Corbett) and sisters Kitty (Anna Cathcart) and Margot (Janel Parrish) play such a huge role in Lara Jean's world, so it's only fitting that we'd get a glance at them, too!

Check out the photos below and then tell us in the comments: Are you Team Peter or Team John?! 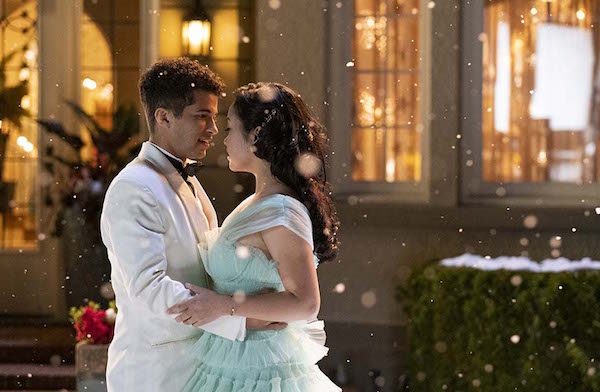 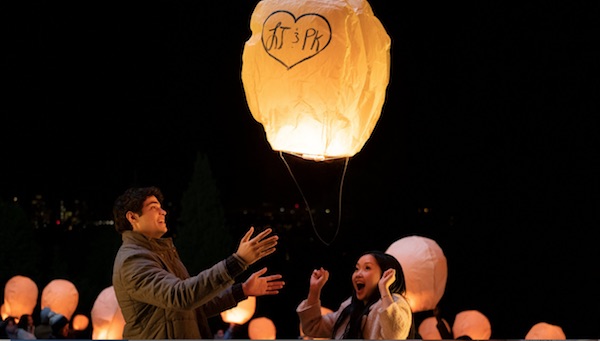 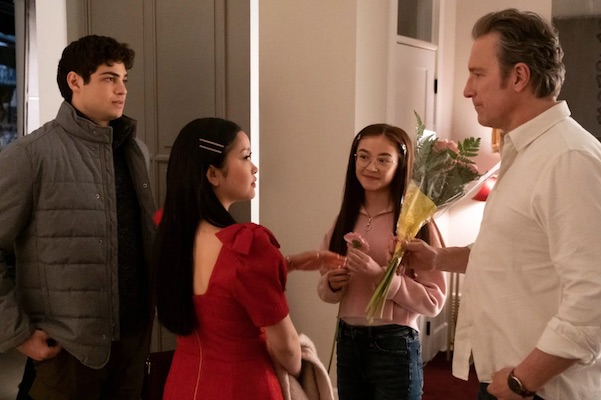 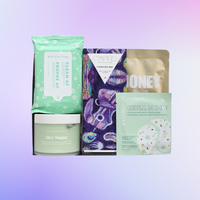