We are "Obsessed" with Addison Rae's new song 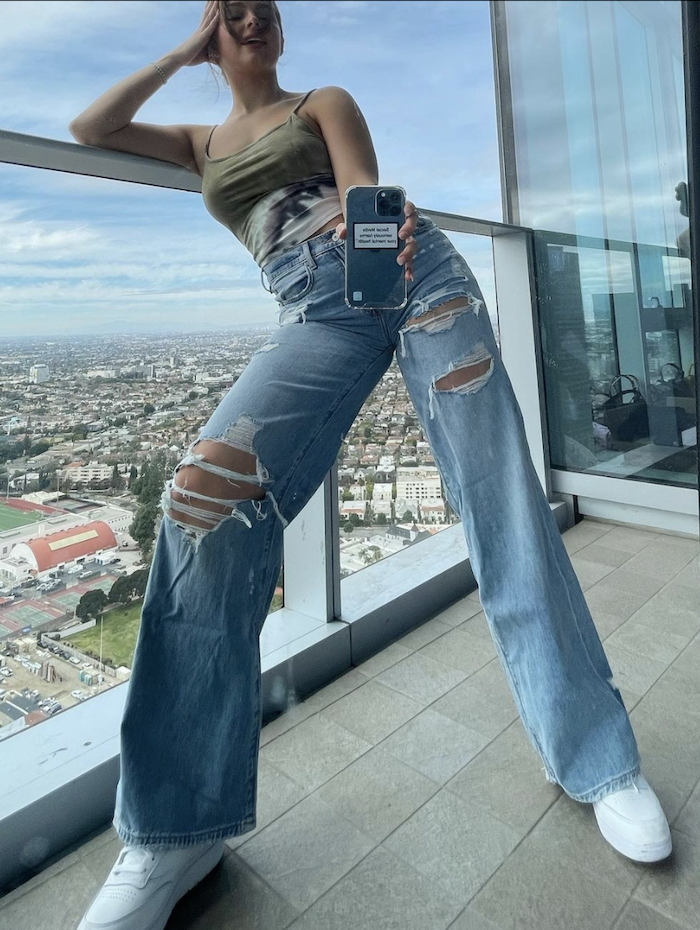 With 78.4 million followers on TikTok, a Spotify podcast and a starring role in He's All That (an upcoming remake of the 90s' classic She's All That) Addison Rae's career is on the up and up.

Related: Addison Rae is starring in a *major* movie and we have the deets

Now, Rae is ready to add singing to her already impressive resume.  With her new single, "Obsessed," out now, we can already tell that it's going to be *the* song of the season.

In a recent interview with Vogue, Rae shares about the lyrics: "One could take it as being vainly obsessed with yourself, but that's not what I'm trying to communicate. It's more I can love myself as much as you love me, and that's important. There are days where I struggle, and it's definitely a work in progress to accept who I am and give myself the love I deserve. But that message was so strong, and I wanted to communicate it [in the lyrics]". 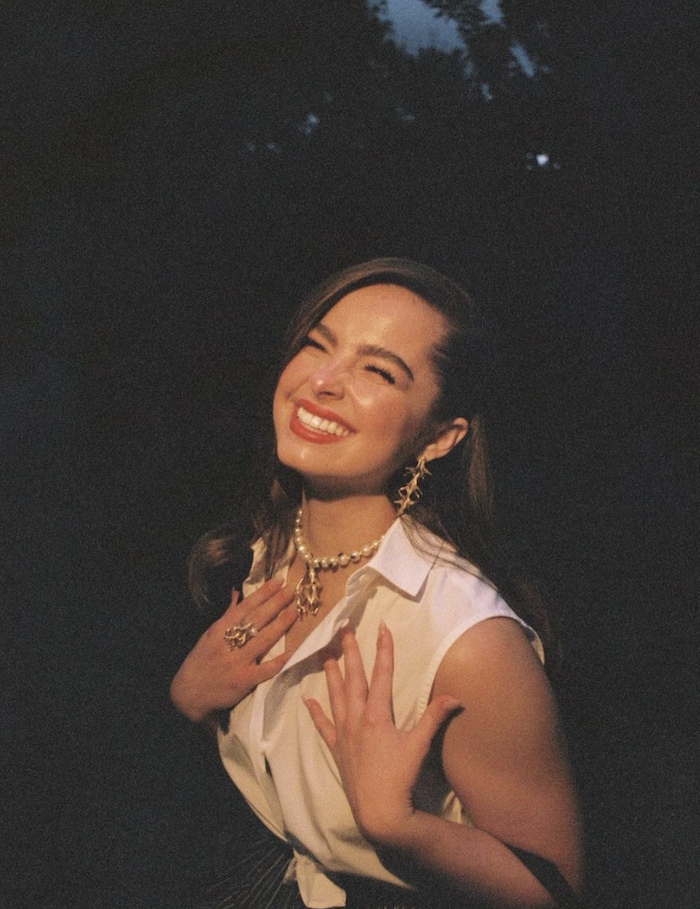 So not only is it the best song to dance like no one's watching to, it has a relatable message about self-love that anyone can identify with. 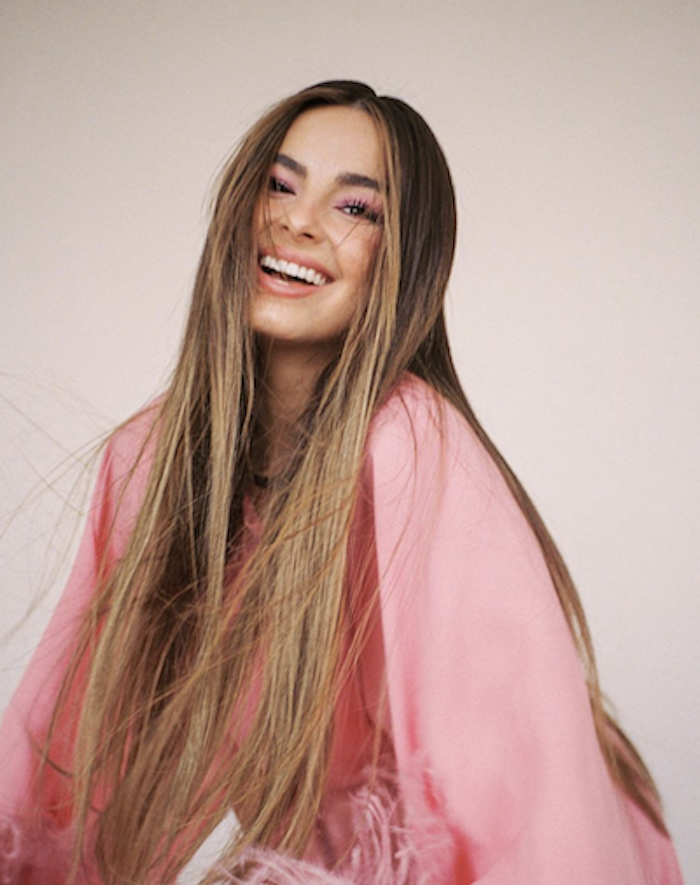 The music video is to *die* for, too, with bright and bold backgrounds, fierce fits and amaze dance moves. No wonder, because choreo goddess Diane Martel directed. Haven't heard of her? She's worked with Beyoncé, Miley Cyrus, Nicki Minaj and Britney Spears, among others. (Psst, Addison Rae is even wearing makeup from her own line, Item Beauty, in the vid!)

Rae isn't signed on to a label, but has confirmed that more music is coming. We can't wait! For now, though, it's time to rewatch the "Obsessed" music video (just one more time, promise!). Congrats, Addison Rae, and here's to the start of your *amaze* music career!