5 underrated shows you *need* to watch on Disney+ 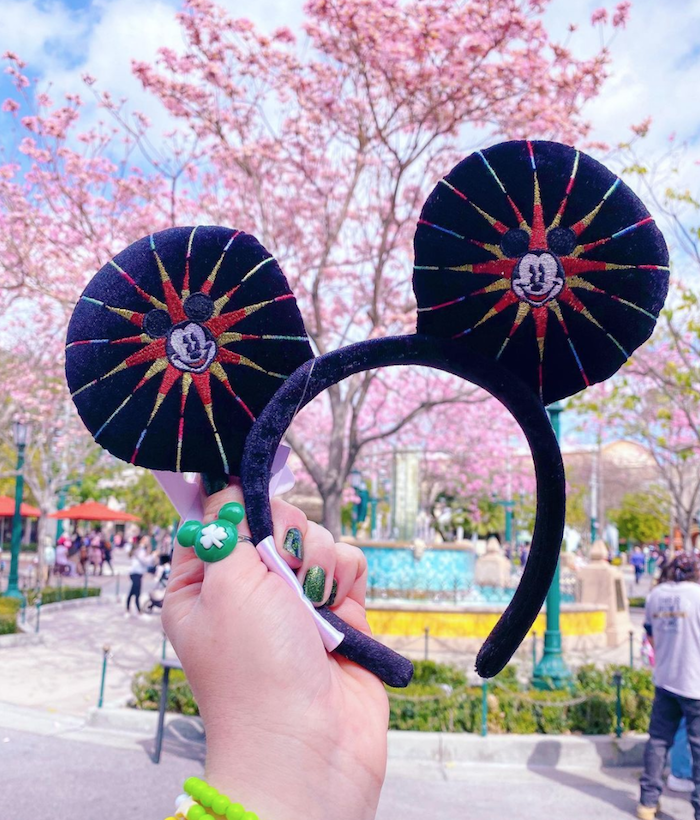 Disney+ is the perfect place to binge new faves like HSMTMTS and nostalgic classics like Wizards of Waverly Place. Plus? The streaming service has other hidden gems (hidden Mickeys, if you will) that are a little less well-known and amazingly entertaining. These five picks are must-watches for any vibe! 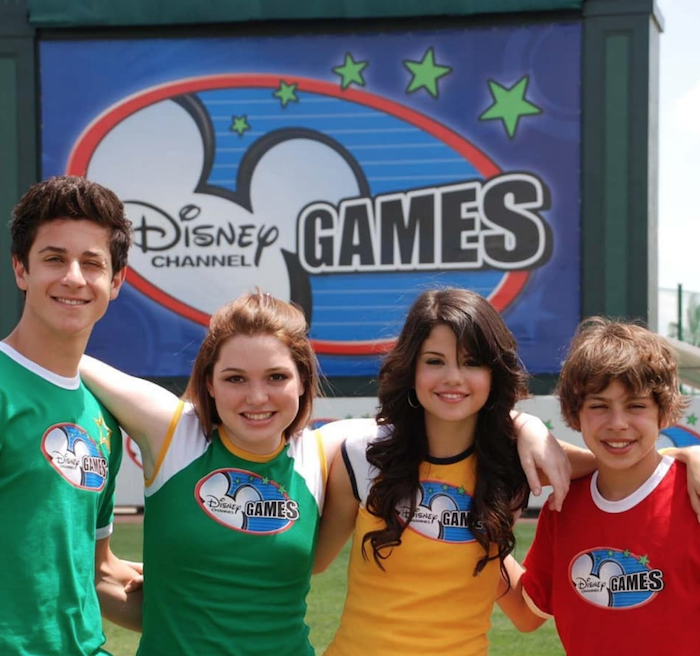 Missing 2000s-era DC? You're in luck—get excited to watch your fave OGs (Selena Gomez! Jonas Brothers!) compete in all sorts of kooky challenges. Over-the-top obstacle courses, daring dunk tanks and plenty of pranks make this an unforgettable Olympics-style watch. Let's hope Disney adds the '06 and '07 Games so we can watch even more of our childhood celeb crushes (ahem, Zac Efron).

Into the Unknown: The Making of Frozen 2 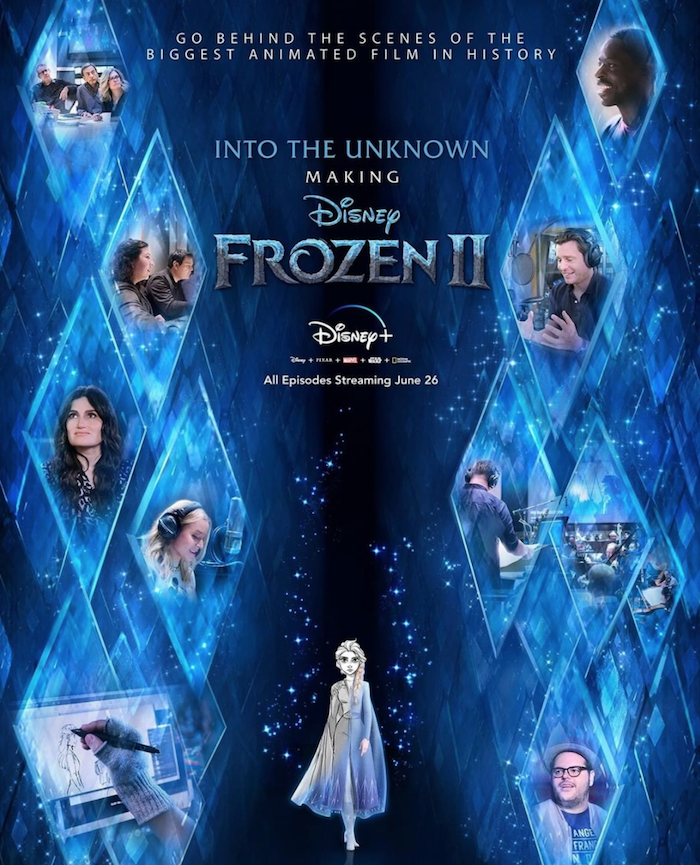 If you've ever dreamed of working on a big-budget film, then this is the ideal show for you. Count down to this spectacular sequel's premiere night with the cast and crew and see how the movie was really made. Featuring exclusive interviews with the directors, songwriters, animators and more, you'll watch as they bring Elsa, Anna and friends off the page and onscreen. Whether you're an aspiring filmmaker or a true-blue Frozen fan, you'll be inspired and surprised after viewing this behind-the-scenes doc. 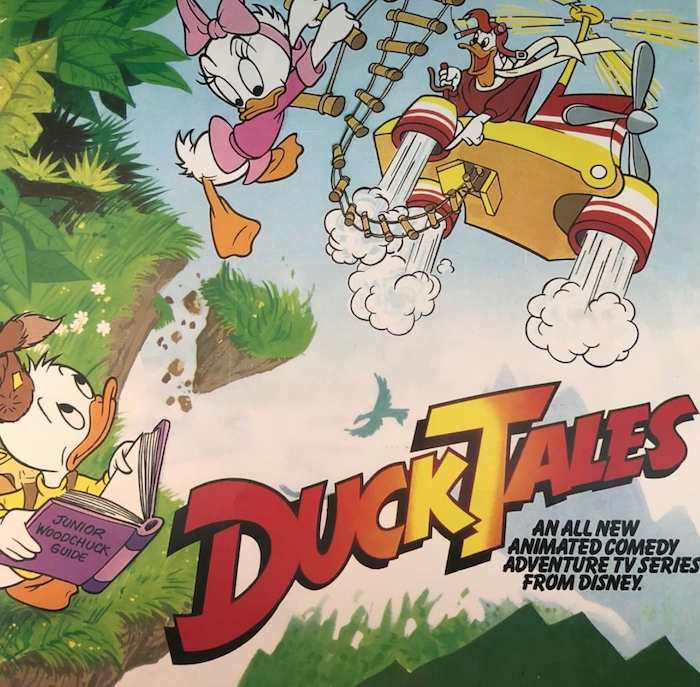 Love animated shows, the 90s and catchy theme songs? This OG classic about Scrooge McDuck and his three nephews is a terrific throwback to watch on Saturday mornings (or any day, tbh). Follow along on their adventures, where you might just solve a mystery or rewrite history! Pure innocence and fun is *just* what we need rn, and this comforting classic will give you both. Even just listening to the theme song will give you a burst of energy—promise. Don't believe us? Listen right here: 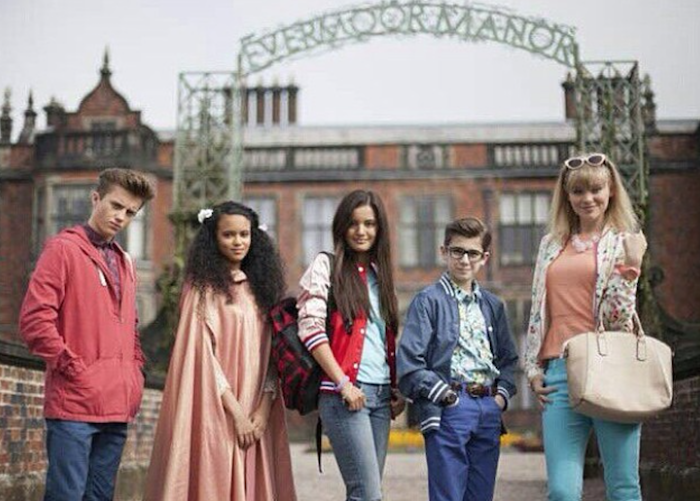 Halloween may be months away, but you can still enjoy excitingly eerie shows like Evermoor this spring. Originally broadcast on Disney Channel UK, this fantasy series begins when teen Tara Crossley and her family move to a spooky new village called Evermoor. Featuring mystery and magic (including a tapestry that can envision the future!), you'll have fun getting swept up in the thrilling twists and turns. Note: Evermoor includes the first four pilot episodes of the series, so watch that before you pick back up with The Evermoor Chronicles.

I Didn't Do It 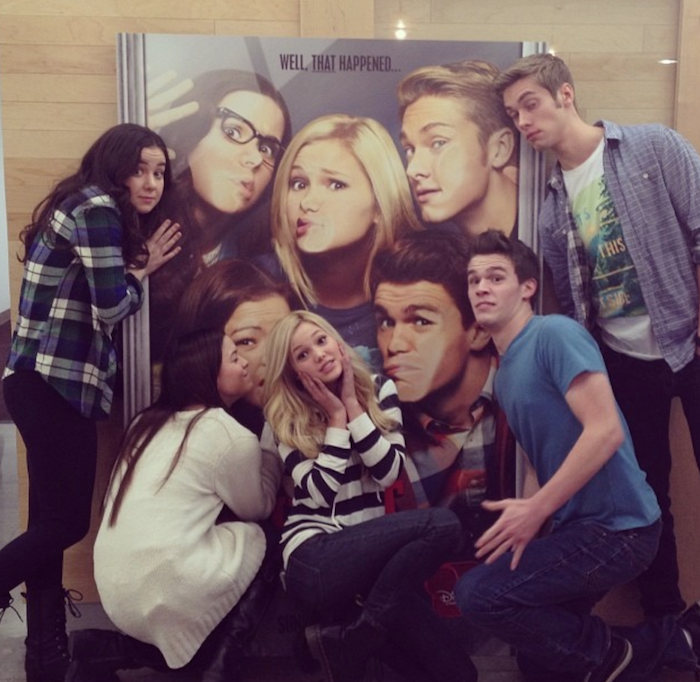 If you don't remember this 2014 Disney Channel original, you're not alone—it only aired for a year. Fresh and funny, this show follows five friends as they find themselves in wacky situations and struggle to explain what happened. From going on a super skydiving trip to creating the newest Shark Tank-style invention, this squad clearly has adventures wherever they go. Olivia Holt stars as Lindy in this series, and you'll love watching other Disney Channel OGs pop up as guest stars (Bradley Steven Perry, Raini Rodriguez and more).

Now that you've got these five faves queued up, the only question is which one to watch first!

What are your favorite underrated Disney+ shows? Let us know on Insta @girlslifemag!