These 5 YA novels will leave you craving summer

Haven't you heard? Sunshine season is *just* around the corner. After a year of being stuck inside all year, its understandable if you are craving some fictional fun to take a break from the real world. While it might not be time to break out your flip-flops and beach bag just yet, we've rounded up five books that will leave you dreaming of hot summer days. Check them out! 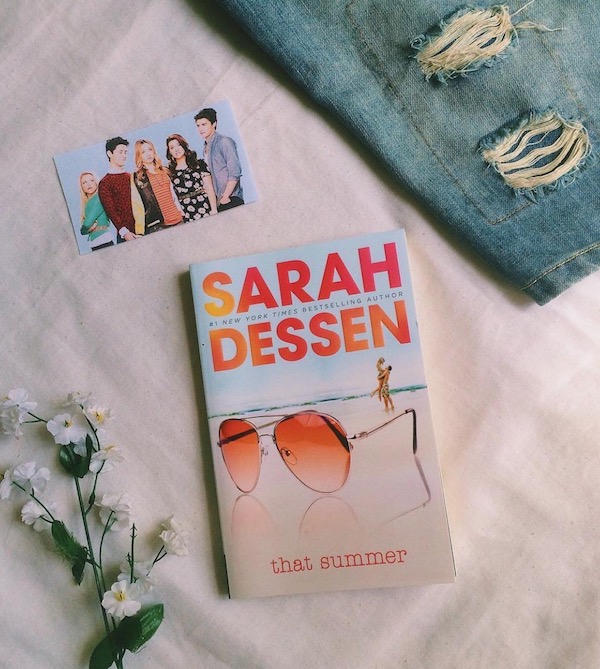 That Summer by Sarah Dessen

Sarah Dessen is the reigning queen of beach reads. That Summer, Dessen's first novel, follows 15-year-old Haven, an angsty teenager grappling with the stressors of growing up in an ever-changing environment. With a recently divorced dad and a bridezillla sister, Haven is ready for this summer to be over. Although Haven spends much of the novel reminiscing about happier times, her life quickly changes when her older sister's ex-boyfriend enters the picture and shakes everything up. 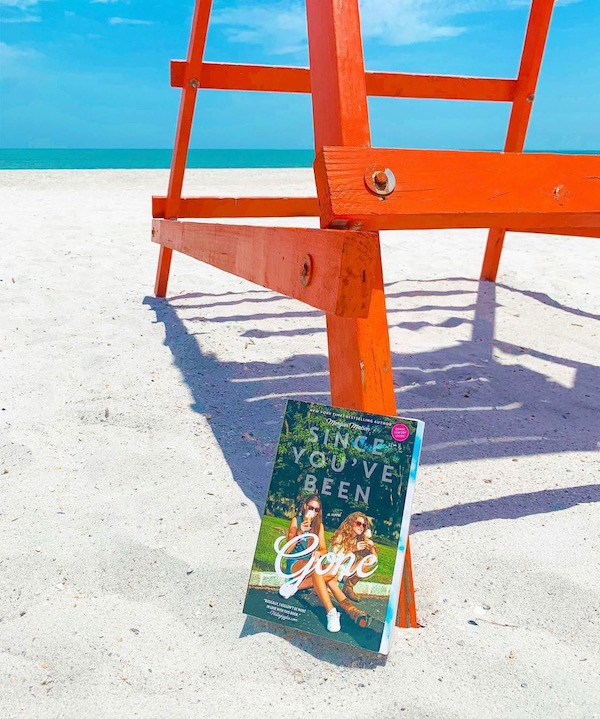 Since You've Been Gone by Morgan Matson

BFFs Sloane and Emily have the *perfect* summer planned. From sunrise to sunset, they're going to live every day to its fullest—until Sloane randomly disappears before their summer has even begun. Now, left only with an unfulfilled bucket list, Emily must muster all of her strength to complete the list and find her best friend, before the only clues left by Sloane are gone. 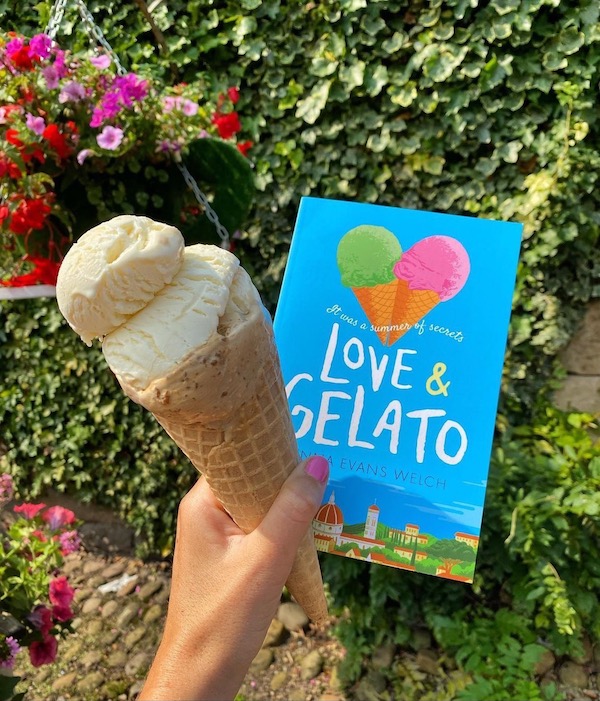 Picture this: you're 16 years old when your mother tells you that she is dying of cancer and her parting wish is for you to get to know your absentee father who lives in Italy. Sounds tragic, right? Welcome to Lina's life. Forced to leave her U.S. home to meet a father she has never known, Lina is terrified of everything that can go wrong, but little does she know is just how much could go right during her trip abroad. 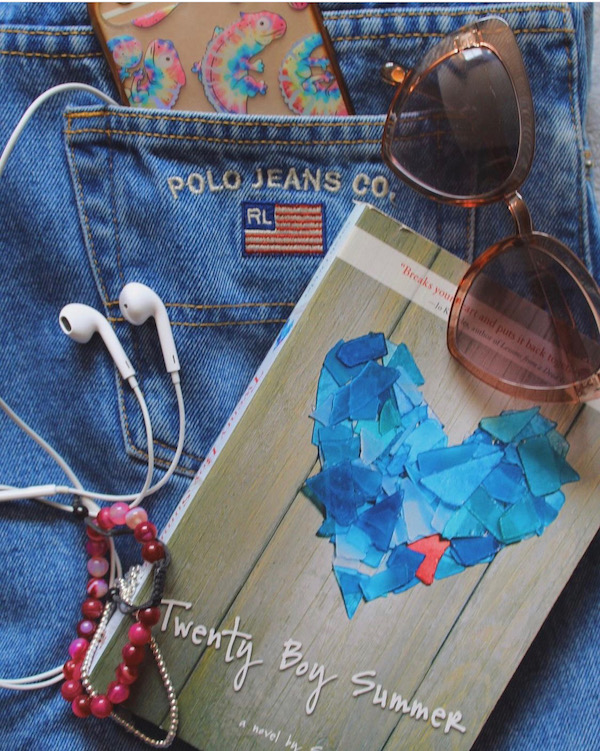 Anna and Frankie have been best friends their entire lives, and spending the summer together sounds like the perfect way to commemorate their epic friendship. Frankie is convinced that the girls need to have summer flings during their exciting stay in Zanzibar Bay...but Anna isn't so sure, as she is still reeling from the death of secret her fist love, Frankie's older brother. Over the course of one summer, Anna is scared—will her secrets come out? Will their friendship be tested? Or will their bond help them come back stronger than ever? 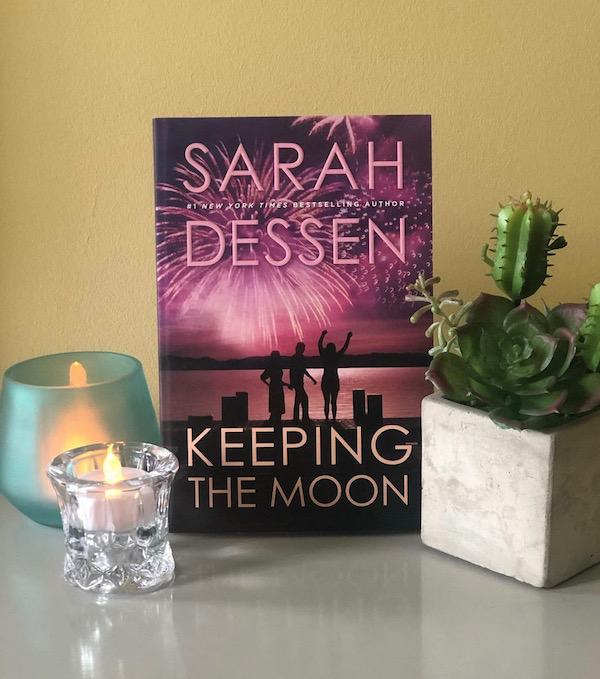 Keeping the Moon by Sarah Dessen

From her coastal North Carolina beach towns to her free-spirited characters, Sarah Dessen knows how to leave readers craving summer after just one chapter. Keeping the Moon follows Colie, a shy outcast with a mother who recently rose to stardom. When Colie is sent to spend the summer at her eccentric Aunt Mira's beach house, she is certain that she is going to have a terrible time...little does she know she is about to have a summer that will change her life.

What is your go-to summer read? Let us know by tagging us on social media @girlslifemag.