After her crush played her, this girl emojis do the talking for her 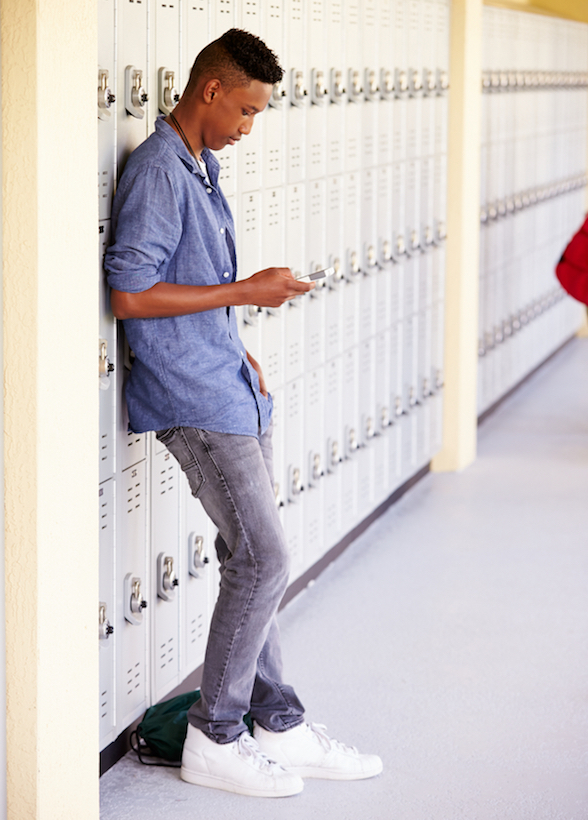 So I had this thing with this guy who already had a girlfriend. He would text me sweet things (calling me beautiful and stuff), but I always shrugged it off or changed the subject. I didn't feel comfortable with that while he was dating another girl. Eventually, though, they broke up and a week later he asked me out. I said yes. But when we started going out, everything changed: We hardly texted, talked to each other in person or even saw each other at school. Finally I called it off. Three days later, I see his ex-GF and we get to talking. We were bonding and she even showed me a text from him telling her that he still missed her and thought she was beautiful—only problem, he sent them while we were going out! I was shocked and quickly showed her texts he had sent me saying the same thing to me while he and Skylar were going out. We stood in shock as we compared the near identical texts. *Such* a player. Three days later he texts me, "I don't get why you broke up with me." I sent a cry laughing emoji in response and haven't talked to him since!