Not all crush stories have happy endings 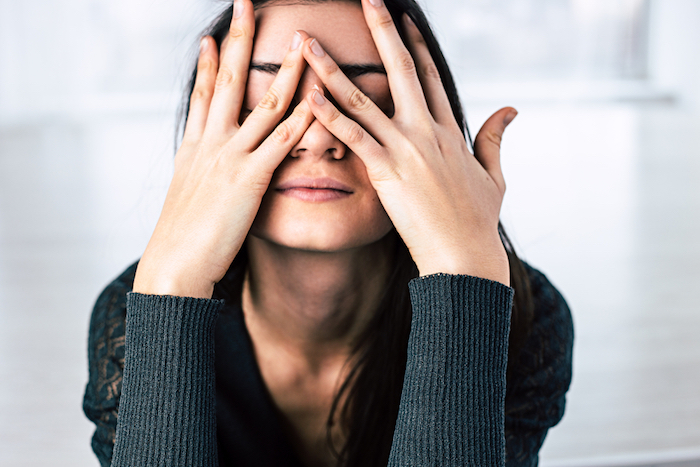 I was feeling alone when I started to have a crush on this guy. He had a golden voice and calm nature. My close friend who was in his class tried to be our matchmaker. She told him about me and he said he had a thought of texting me. She told him he should, and he said OK.  I was beyond excited waiting for him to text me.  I thought, 'Who knows, it might lead to a relationship!' but I never got a text from him. I was really disappointed. A few days later my friend told me that my crush said I looked sweet. This gave me hope but at the end of the week he still didn't text me because he didn't want to be in relationship. Then I heard that he had had a crush on my classmate who is also my close friend. Not all stories have happy endings :/