Which one of these classic books is your fave? 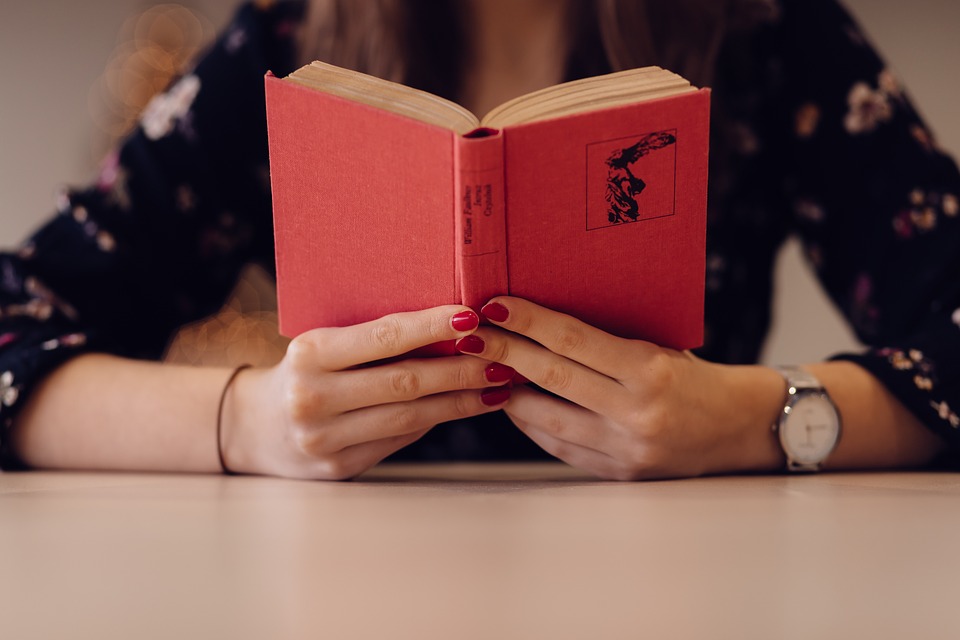 1. The Great Gatsby by F. Scott Fitzgerald or Romeo and Juliet by William Shakespeare?

2. To Kill a Mockingbird by Harper Lee or Macbeth by William Shakespeare?

3. Of Mice and Men by John Steinbeck or The Adventures of Huckleberry Fin by Mark Twain?

4. Their Eyes were Watching God by Zora Neale Hurston or A Raisin in the Sun by Lorraine Hansberry?

5. The Awakening by Kate Chopin or The Scarlett Letter by Nathaniel Hawthorne?

6. The Pride and Prejudice by Jane Austen or Jane Eyre by Charlotte Brontë?

7.  The Odyssey by Homer or The Grapes of Wrath by John Steinbeck?

8. The Canterburry Tales by Geoffrey Chaucer or The Taming of the Shrew by William Shakespeare?

10. Catcher in the Rye by J.D. Salinger or Beloved by Toni Morrison?

11. As I Lay Dying or Absalom, Absalom! by William Faulkner

Fave hot drink to curl up with? 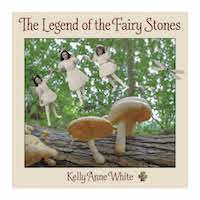