Kick this kissing creep to the curb 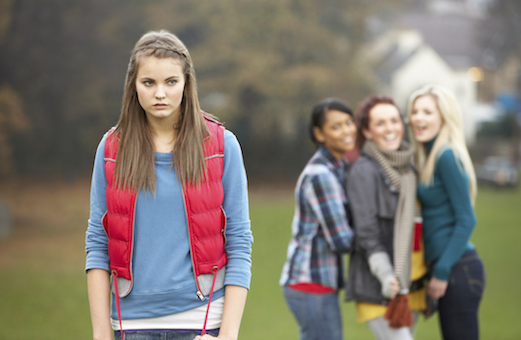 My boyfriend (now ex) and I were walking home. It was sweet till we got too my door step. This was a new relationship, so I was nervously laughing. That and I had no clue what was gonna happen. What felt was like one hour later, I got the courage to kiss him. But right after he walked away really quickly. I thought nothing of it, because all I could think about was my kiss with him. The next day at school my boyfriend's friends gave me weird looks and laughed as I walked by. As I confronted my boyfriend, he said that we weren't a couple and that it was a dare too see which girl kissed better. Apparently this other girl and I were in the dare and we were named the worst kisser. Worst of all, they made a list of the girls who were the "best kissers" and my so-called friend was ranked #1.