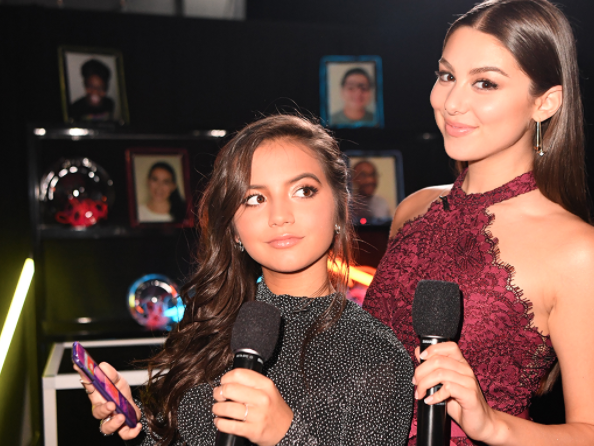 The Nickelodeon HALO Awards are always an entertaining and inspiring event, and last night's award show was no different.

Alessia Cara, Daya and Hailee Steinfeld's time on stage together was so good that, if you ask us, they should definitely consider starting a fab and fierce girl band. Jojo Siwa's performance of her anti-bullying song, "Boomerang," slayed, too. But the real focus of the night was on giving back. Celebs turned out to present awards (instead of receiving them) as HALO—which stands for Helping and Leading Others—put the spotlight on four young adults: Grace Callwood, Jonas Corona, Lillian Pravda and Chris Suggs. All four are doing great things to make positive change in the world and it was so lovely to see them commended for their efforts last night.

Before all the fun inside the awards, celebs took to the orange carpet and showed off some amazing styles. Take a look at the, well, looks that (almost) stole the show last night. 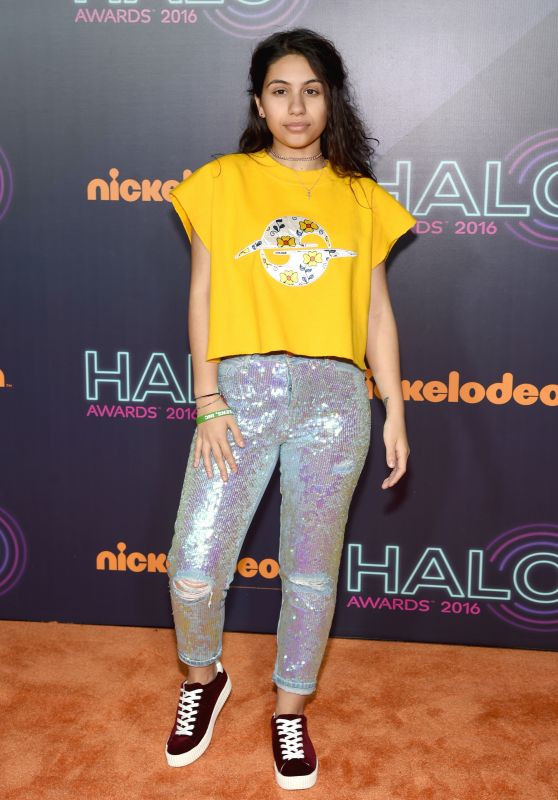 We've got one word for Alessia's jeans: WOW. We love! What's best? Somehow they don't clash with her pop of yellow shirt and velvet maroon sneaks. 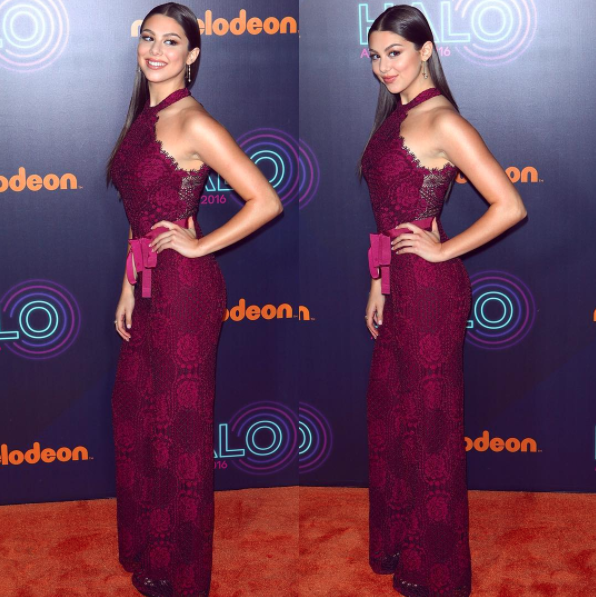 We are absolutely *mad* about this deep-red look. It's both stylish and sophisticated, and her sleek strands let the bold style do all the talking. 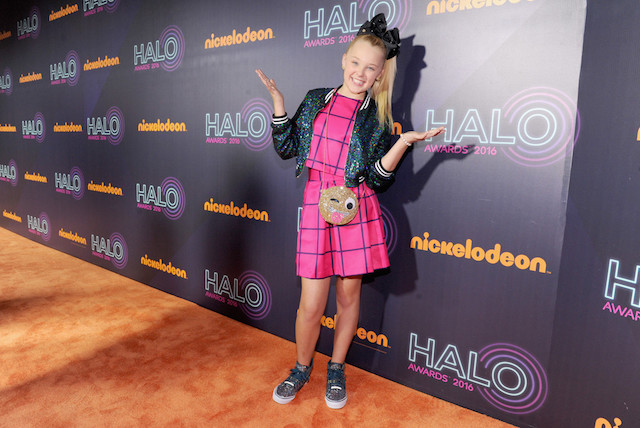 Hmm, looks like sequins were a big hit at last night's awards. We may or may not have already added Jojo's bag to our holiday wish lists, too... 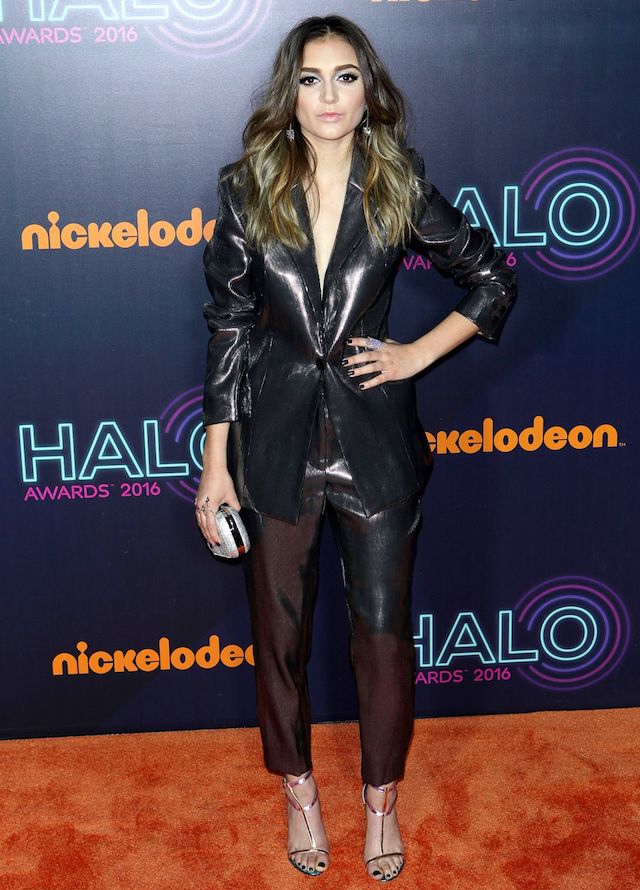 Daya looked gorg as she performed alongside Alessia and Hailee, but it was the bold metallic suit that she rocked on the orange carpet that truly stole the show. 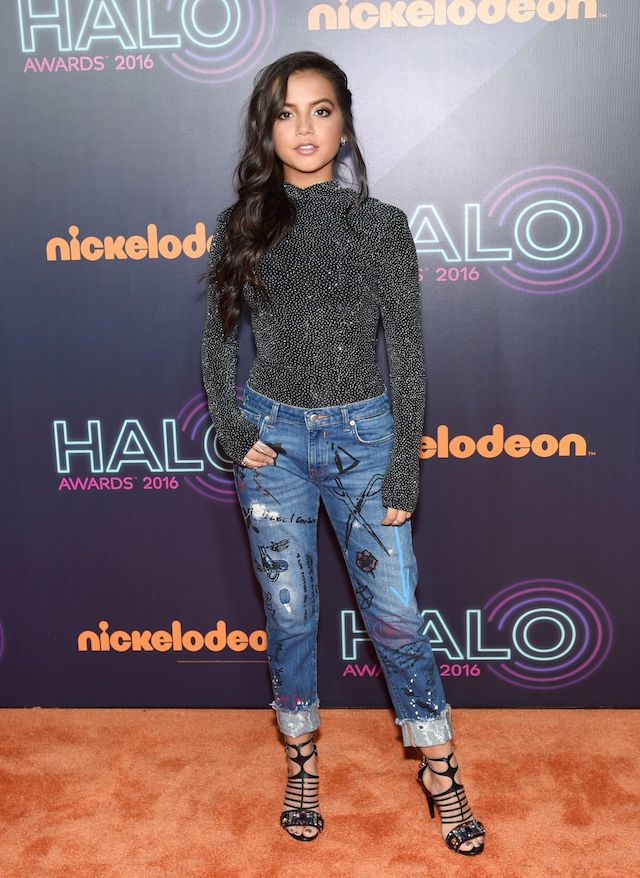 What do you think of these orange carpet looks? Sound off in the comments below.