You'll never guess what Zayn and Taylor Swift just did 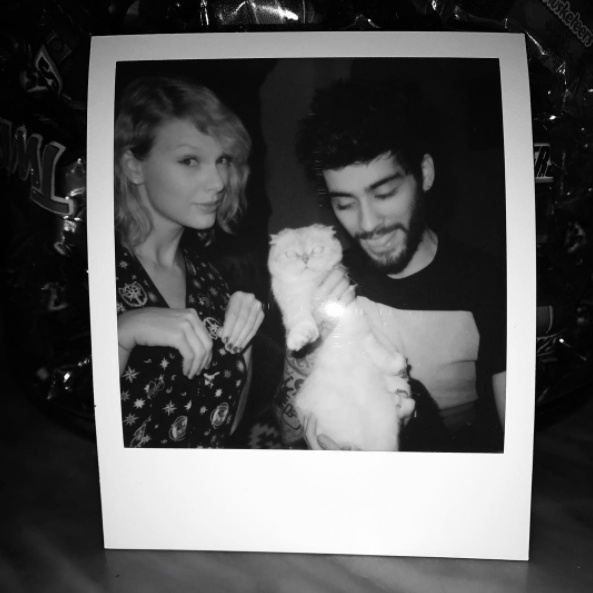 Here's a sentence we thought we'd never write: Zayn and Taylor Swift just released a song together. Say what?!

Last night, the pair dropped "I Don't Want To Live Forever (Fifty Shades Darker)," a sultry love song for the movie Fifty Shades Darker. It's an unexpected duet, especially since this is Taylor's *first* new music in two years. (It's crazy to think that she released 1989 that long ago.) Even though they make completely different music on the reg, the new song fits perfectly with both of their voices. Also amazing? It was written by one of Taylor's BFFs, Jack Antanoff, who's also the mastermind behind her "Out of the Woods." Peep the mysterious artwork below... 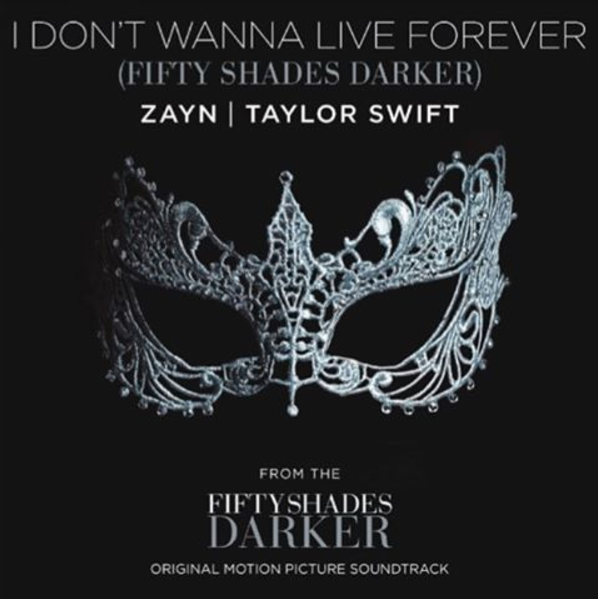 The track is not yet available on Spotify or YouTube, so you'll have to pick it up on iTunes here if you want to listen!

Are you surprised that Taylor and Zayn are making music together? Sound off in the comments below!