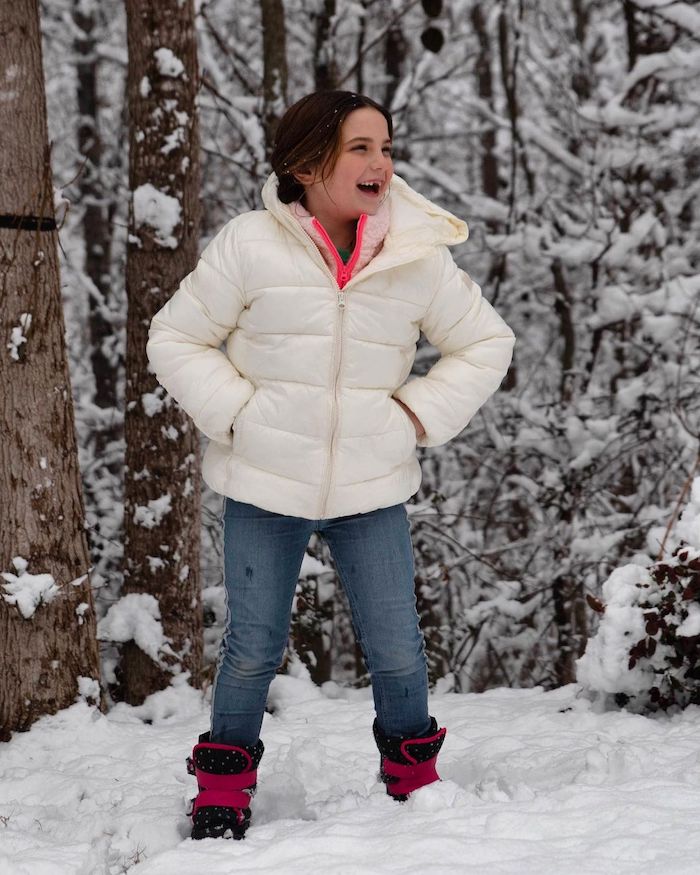 You probaby recognize Lexi Rabe from her 2019 role playing Tony Stark's daughter Morgan in Marvel's Avengers: Endgame but even when she's not working with superheroes onscreen, she's taking *major* leaps with her acting. With her newest release Silk Road out this weekend, we got the lowdown from the young performer on her biggest role models and biggest dreams... 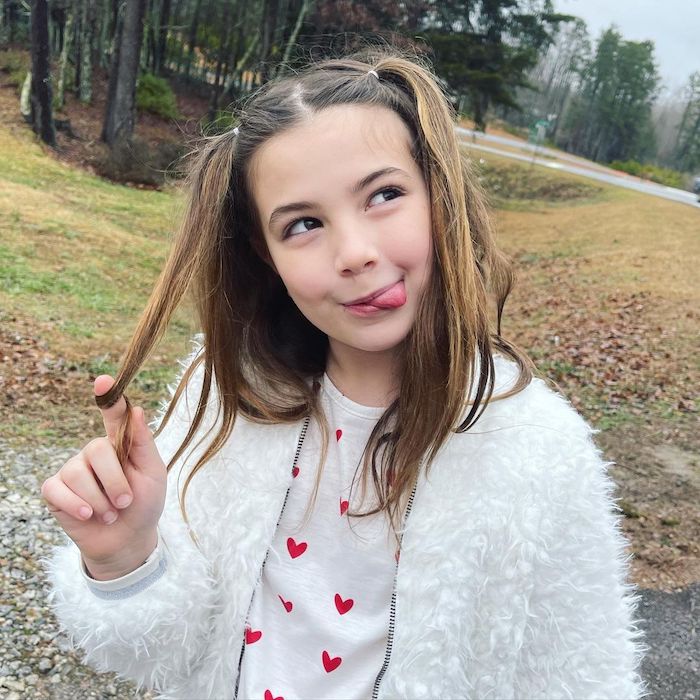 1. She was only 4 years old when she was first on set for Avengers. "Everyone was so nice to me and it was so cool," Lexi says of the one-of-a-kind experience.

2. The best part of being a young professional actor? "The food on set!"

3. Her role model—and actress she most looks up to—is her mom. So sweet.

5. Her fave meal? Cheeseburgers, for sure.

6. As part of our Girls' Life Bestie Book Club, she loves curling up with a good book! 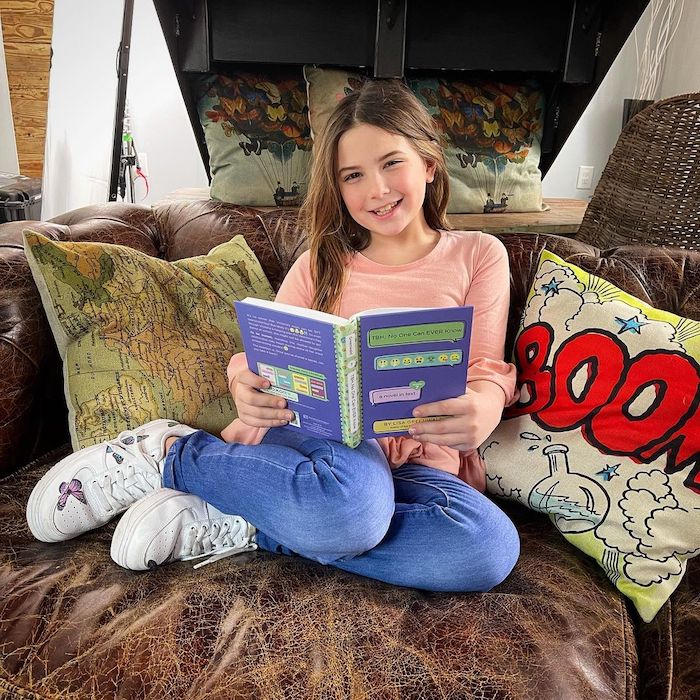 7. The best school subject? For now, it's science.

8. Though she loves acting in dramatic roles, she'd love to try a comedy someday.

9. Her birthday is in June. 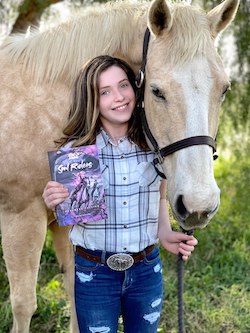 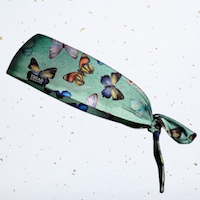