You may have fallen in love with Camila Cabello's acting skills in her hit music videos like the ever-iconic Havana, but she's stepping into a new role this fall in Cinderella. The trailer for the upcoming film (premiering September 3rd on Amazon Prime) just dropped and we are already obsessed.

The trailer opens with an enchanting introduction to Camila's character Ella, who runs a dress shop named "Dresses By Ella." Followed by an elaborate dance scene and sweeping views of the town, Camila sings about breaking out of working in her basement and taking on the world. Her angelic voice and captivating charisma are sure to inspire us as she sings the lyrics "You're gonna know my name." With gorgeous vibrant ball gowns and a whimsical connection between Ella and the Prince, the movie already seems to capture all the magic of the Disney Princess franchise. 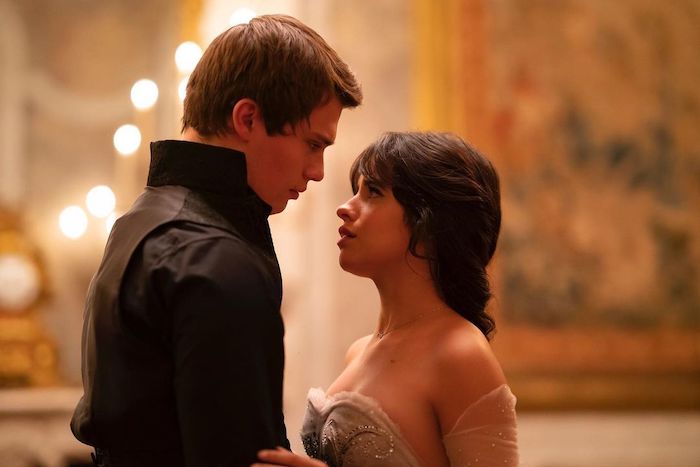 Camila stars alongside Billy Porter (whose character is inspired by the fairy godmother), Nicholas Galitzine (who plays the role of the dreamy Prince), Idina Menzel and many more. Camila describes filming Cinderella as "one of the most magical experiences of her life," and we are *so* excited to check it out.

What are you most excited about in the Cinderella movie? Let us know on Insta @girlslifemag!

All GIFS via GIPHY, All images via @cinderellamovieofficial

POSTED IN TRENDING, In the News, Camila Cabello