5 reasons why you must see Wonder Woman 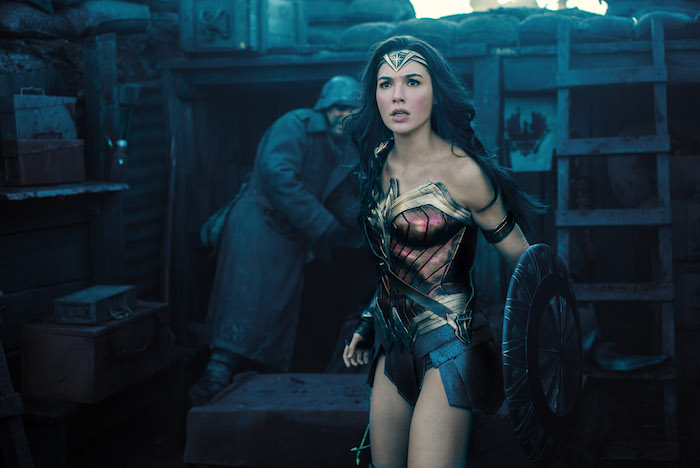 Last weekend marked the opening of the reimagined Wonder Woman—and it made some serious bank, earning over $100 million at the box office. Many people attribute this large number to Gal Gadot's portrayal of the super strong female superhero.

Here are some *other* reasons why you must see Wonder Woman:

Diana (Wonder Woman’s real name) inspires people around her with her power and courage, fights along other soldiers and manages to keep her hair perfectly curled and her signature headpiece centered at the same time. Other than her physical strength and beauty, Diana allows herself to really feel things, and through her many emotions, she reveals her humanity. She cries, yells out of anger and frustration and falls in love, expressing how strength is about more than just how much you can bench press.

2. She uses her voice

She fights for others and for what she believes even when everyone disagrees with her. She is constantly told that not all battles can be won, but she never allows this advice to stop her from deciding for herself, a lesson which can resonate with anyone.

She is not afraid to demand answers from a group of intimidating men or walk out of a fancy clothing store proudly holding her shield and sword despite the surrounding pedestrians’ judgmental looks.

4. It demonstrates that women can be—and are—diverse

In order to fight ten men at once, Diana needs a functional outfit. Her skirt moves with her rather than hugging her body tightly, her corset acts as body armor and her boots and bracelets deflect bullets. In other words, her outfit is cute but also extremely practical and reflects her strength.

5. You'll be supporting female artistry in more ways than one

Not only does the film focus on the first female superhero, but it is also the first superhero movie directed by a woman, Patty Jenkins. So by seeing the film, you are supporting women in the film industry and subsequently inspiring women in front of the screen, telling them that their dreams, whether in film or elsewhere, can be achieved.

Have you seen Wonder Woman yet? Let us know what you think in the comments below!

POSTED IN movies, review, movie reviews, TRENDING, In the News, Must List, In The News 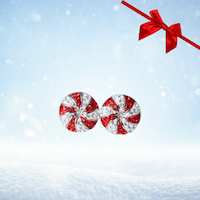