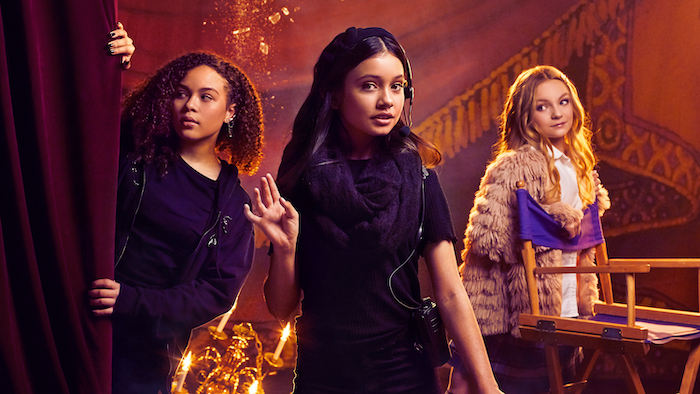 Obsessed with Chicken Girls and Total Eclipse from Brat TV? Then you’re going to be *so* excited about their newest series.

GL has the exclusive deets on the show, which follows four unlikely partners who seek out answers about a mysterious chandelier drop during a rehearsal of Crown Lake's production of Phantom of the Opera that ends with the school's golden boy in a coma. Can you say dramatic?!

With an all-star cast, including Sophie Michelle as Lizzy, Tahani Anderson as Delia and Pressley Hosbach as Roxie, it is a series you def won't want to miss.

Be on the lookout for this fun take on whodunnit, and get ready to go back to Crown Lake!

Which Brat TV show is your fave? Share it with us in the comments! 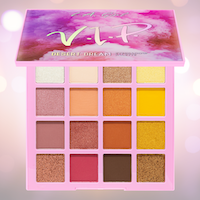 Get a bright, bold eyeshadow look with this palette from L.A. Girl.