Camp crushed: Why haven't I heard from my camp BF? 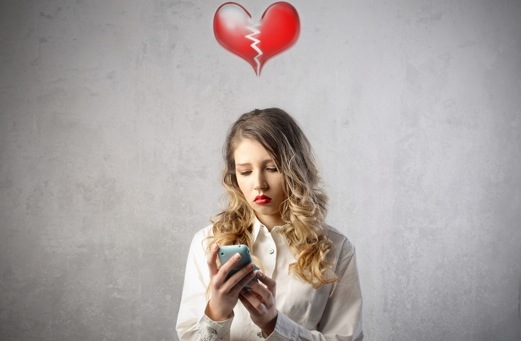 I recently got a BF at a Gifted and Talented summer camp. We became really close, and even kissed. I gave him my phone number at the end of camp a little over a week ago, and he hasn't called or texted me, even though he said he would. I didn't have time to get his number, so I can't contact him. Why didn't he text me?
Hey babe! Sometimes, boys are so frustrating! Some guys have this idea that they have to wait to call a girl so they don’t seem too uncool.  He might like you and he’s just nervous about how you’ll make your relationship work outside of your camp.  He might be trying to play it cool and make you miss him.  Either way, if he calls, take it as a sign that he likes you, even if he waits a week or two.

There’s still a chance, unfortunately, that this dude just isn’t into the idea of long distance.  He might not be feelin’ your connection as much now that camp is finished and you’re in different places.  If that’s the case, there’s not much you can do.  Without his number, you can’t call him and figure out if he lost your number or if he’s blowin’ you off.  Unless he calls real soon, you can consider yourself a free gal and move on to guys who call when they say they will.