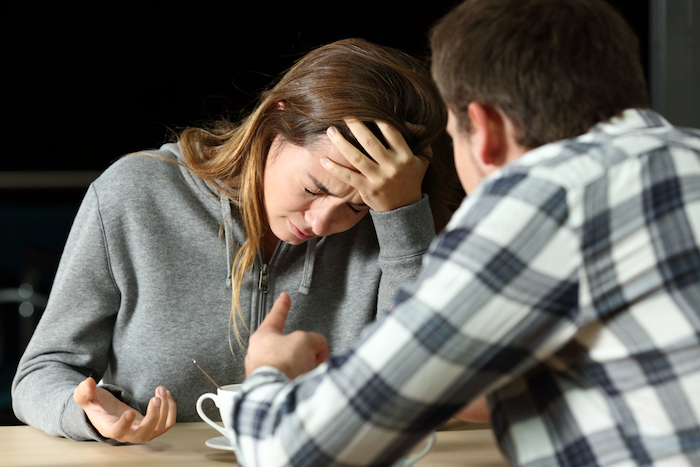 I went out with Mr. Wrong a couple times. The first time we dated, he dumped me with a note. That should’ve been a clue, but I didn’t catch on. Later that year, we went out a gain. We were at a choir rehearsal. I was standing a few rows behind him and saw him texting my best friend, asking her if he should dump me! I saw everything. Needless to say, we “mutually” called it off.

I gave him one more chance (I know I shouldn’t have!). A few hours after he asked me out, he texted me saying we couldn't date because his parents didn’t like me. I knew it was a lie, but I was OK with it. Later, however, I found out he’d lied to me. He dumped me because he didn’t want to ruin his chances with another girl, who was one of my best friends!