Busted: Period syncing is a myth! 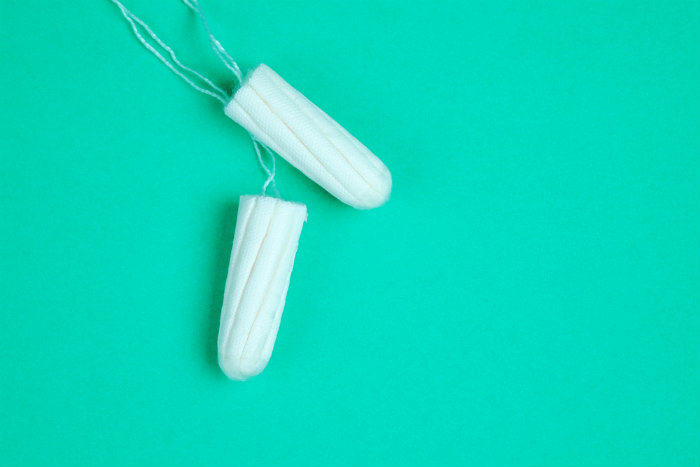 Any girl has probably had the conversation where you are complaining to your best friend or sister about period cramps and their eyes widen. They tell you it’s their time of the month as well and you both get excited for a second because of your mutual misery.

It’s called menstrual syncing which is the belief that the periods of women and girls who are around each other often will get in sync with each other so that both people have their periods at the same time each month. Sorry to disappoint ladies, but according to a study done by the University of Oxford and the period tracking/fertility app Clue, our uteruses do not team up in some awful partnership to make us moody, bloated and in pain at the same time.

This new study (the largest of its kind) analyzed three cycles of 360 pairs of women and found that a *huge* portion of them (273) actually had their periods further apart at the end of the study than at the beginning, showing that the difference in cycles actually grows instead of getting shorter! It proves that period syncing is actually a myth.

It definitely does happen every once in a while that two women will have their period at the same time, but, according to the research, that’s just a coincidence. Everyone’s period is unique, with different cycle lengths, but about every six months or so periods will just happen to match up.

So, if its not really a thing then why do 80 percent of women believe in menstrual synchronization? Clue’s data scientist Marija Vlajic sums it up well when she says “I like the idea myself of this dominant super uterus in a group of women that makes everyone adjust their cycles. I can see how it gives you a special connection with a woman to go through that at the same time. It feeds into a feeling of connection, support, and sisterhood. Even though we do it every month, periods are personal and the thought of sharing with someone makes the idea powerful. That’s why we continue to look for patterns even when they don’t exist.”

What other period myths do you believe? Share in the comments!

POSTED IN period 101, FITNESS, Your Bod