Every time Taylor Swift gave us the perfect hair goals

Taylor Swift is an icon for so many reasons. She's inspirational, beautiful, talented and just overall amazing. We love her style, especially when it comes to the many stunning hairstyles she's rocked over the year. We think it's time to break down some of Tay's best 'dos...because who doesn't need a little hair inspo every now and then?

Tay was absolutely adorable when she started her career as a country star. She wore cowboy boots, flouncy dresses and long, bouncy curls. And who could forget the iconic Taylor Swift and Fearless album covers? We all wanted those curls as little girls, right? 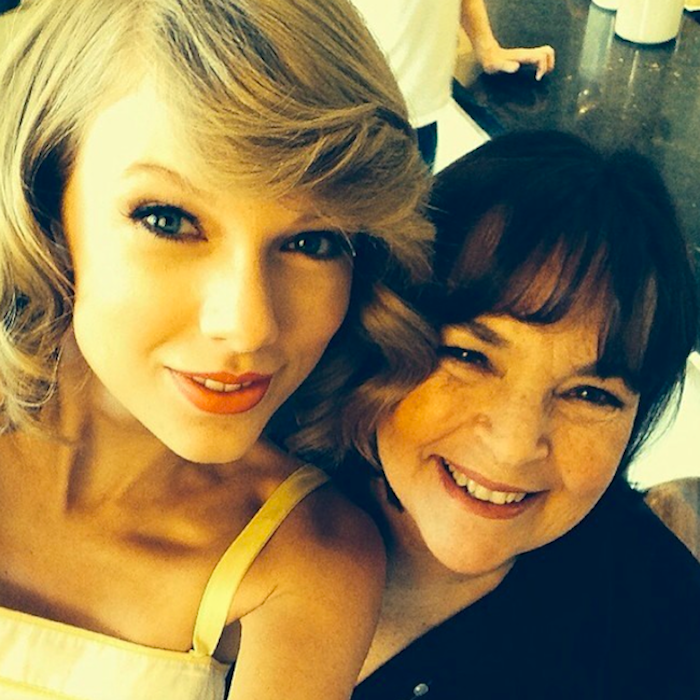 Side bangs were cool because Taylor Swift said so. I mean, who could pull off side-swept bangs so easily? This sleek era showed us that Tay was really starting to grow up. Whether she styled her side bangs with a ponytail or her hair down, she always looked effortlessly glam 'n' gorgeous.

Let's talk classic lewks, because nothing stuns a red carpet like a Taylor. While she channels her youth and quirkiness with her curls and high ponies, may we say that she also cleans up pretty nice. Every updo we've seen from T-Swift on the red carpet shows off her sheer elegance and grace. (Honestly, is there anything this woman can't pull off?) 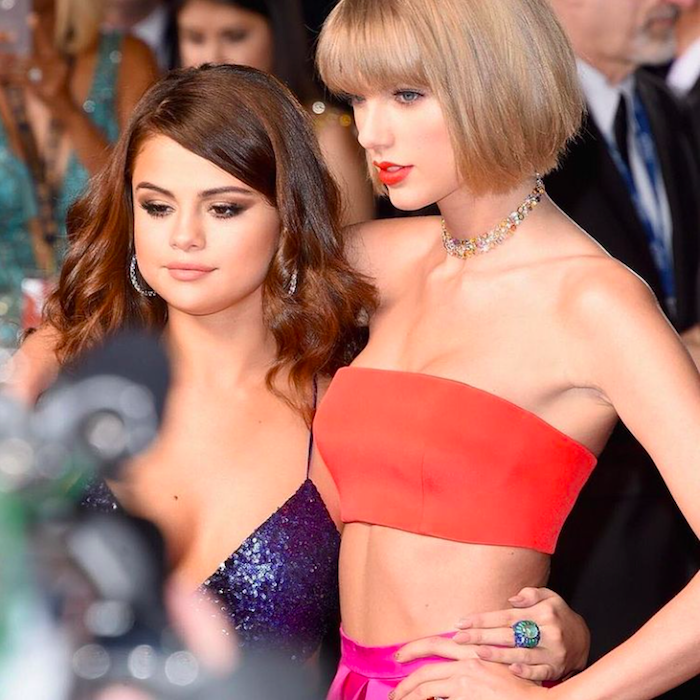 The 2016 Grammys were *blessed* to have witnessed TS's blunt bob. Between the straight bangs and newly chopped hair, she looked more chic than ever. (FYI: If you're looking for a sign to chop your hair this winter...this is it.) 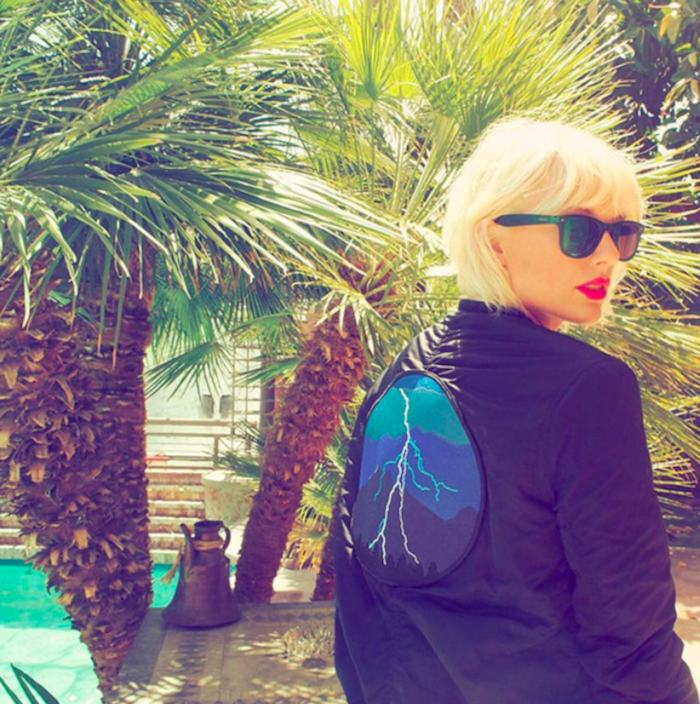 It may be a controversial take, but this is one of our fave Taylor looks, like ever. Dubbed by fans as "bleachella," Tay debuted a bleached bob when she attended Coachella in 2016. The stunning hairstyle was featured again when she walked the red carpet later that year at the Met Gala where, fun fact, she met her boyfriend Joe Alwyn!

Tay's bangs have become her signature look that *never* goes out of style. Whether she wears them with curls, a ponytail, wavy or straight hair, her bangs are iconic looks during her musical eras of Red, 1989, Reputation, Lover, Folklore and Evermore! We definitely don't think Tay will be ditching her signature bangs anytime soon.

What's your fav hairstyle from Tay? Let us know on Twitter @girlslifemag!

Do you adore Taylor Swift as much as us?! You should def check these out:

Which Taylor Swift album are you?

31 reasons why we love Taylor Swift

Every single one of Taylor Swift's songs ranked by album