These are the movies you need to see this summer 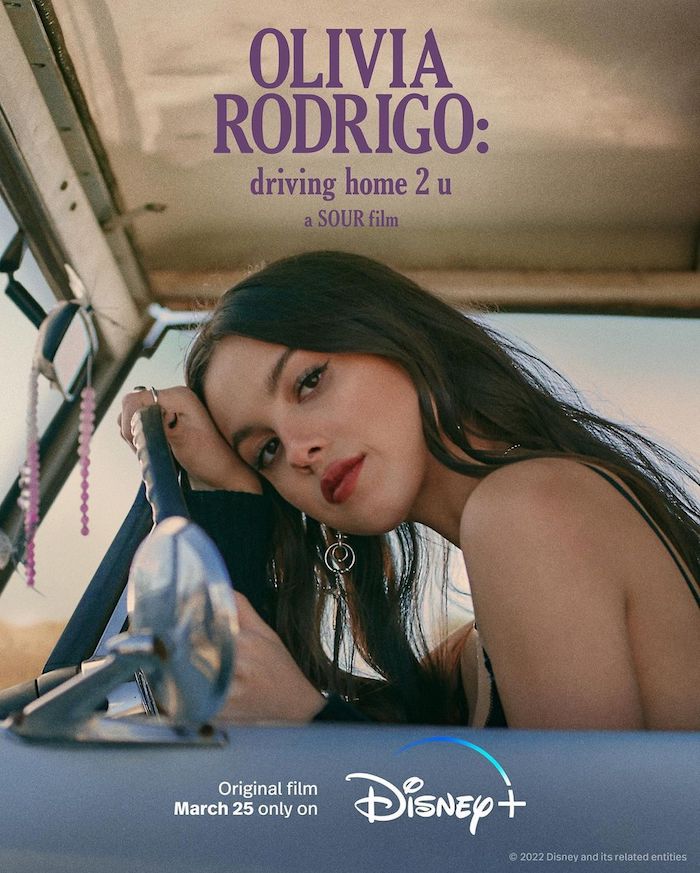 The key to enjoying a break as lit as, um, the literal sun? (Sorry, had to.) Creating the *perfect* mood. When it comes to the content worth streaming (or even actually venturing to a theater to see) to land that "forever sunshine" kind of energy, we have you covered.

When you want something new + shiny to stream... 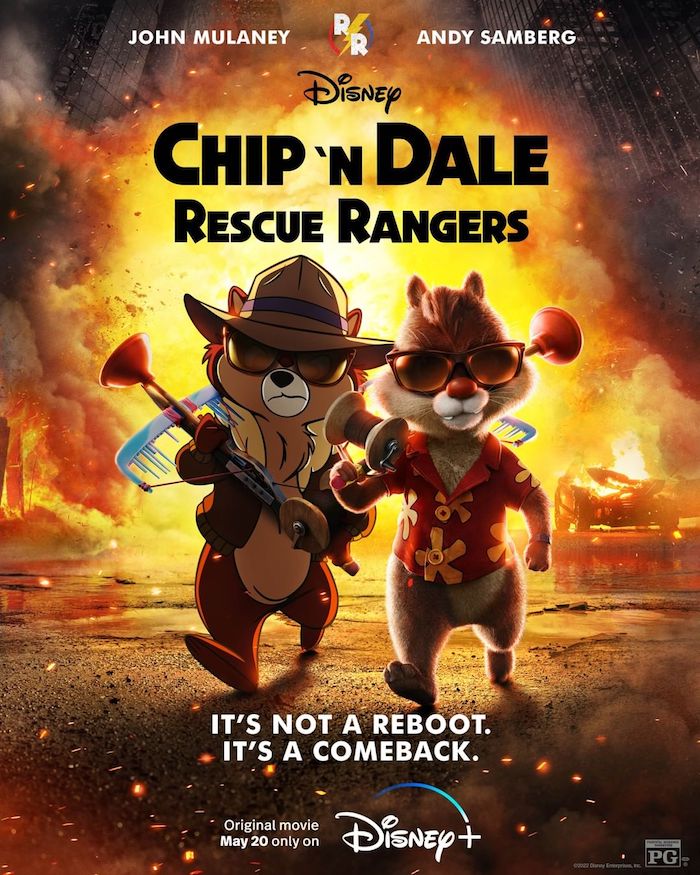 Chip 'N Dale: Rescue Rangers (Disney+)
Striking an expert balance of nostalgia with a modern spin (the classic characters are voiced by reliably hilarious John Mulaney and Andy Samberg), it's the kind of light and breezy streaming that you can enjoy while scrolling IG or texting your friends. (May 20) 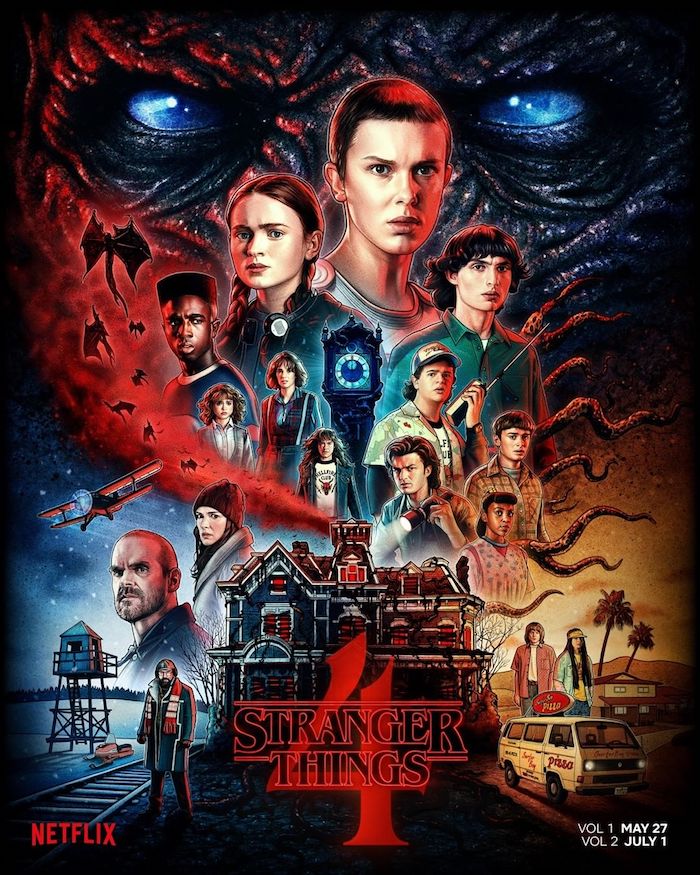 Stranger Things Season 4 (Netflix)
It feels like it's been forevvvver since we got a Stranger Things fix—and the next chapter picks up six months after the Battle of Starcourt. This season will be split into two parts, so there's no excuse not to binge the first five eps when they drop. (May 27)

When you're dying to get out of the house... 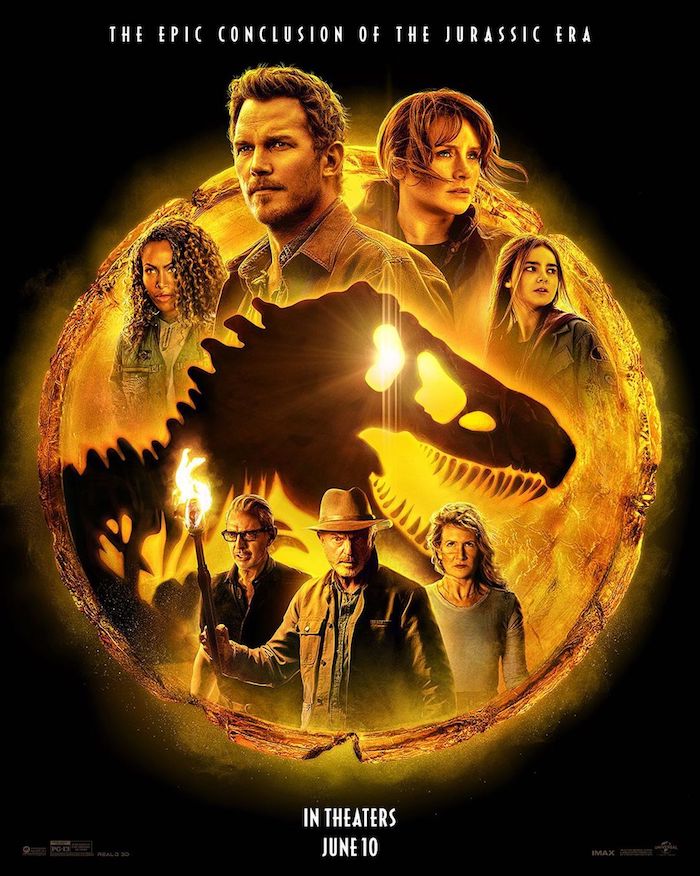 Jurassic World Dominion (Theaters)
Dominion wraps up the Jurassic World trilogy but brings back tons of characters from the OG movie, giving it the rare power to create content choice harmony for every age group *and* actually entertain everyone. (June 10) 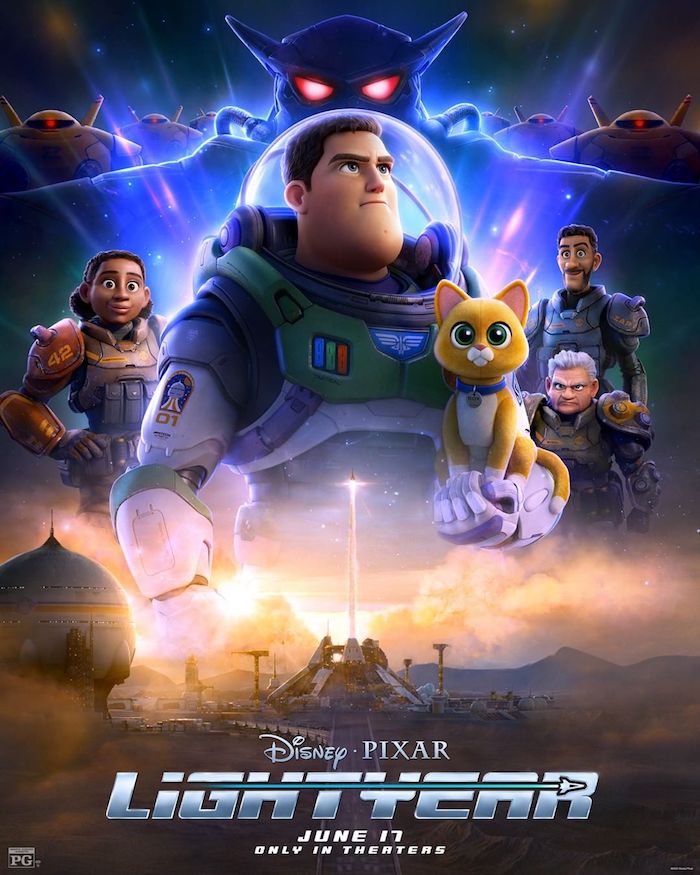 Lightyear (Theaters)
Betcha didn't realize that Toy Story's resident delusional Space Ranger has an epic backstory. Turns out the "real" Buzz Lightyear is an actual human astronaut whose space adventures were so amazing that he was immortalized as the action figure we heart. To infinity and beyond, indeed. (June 17) 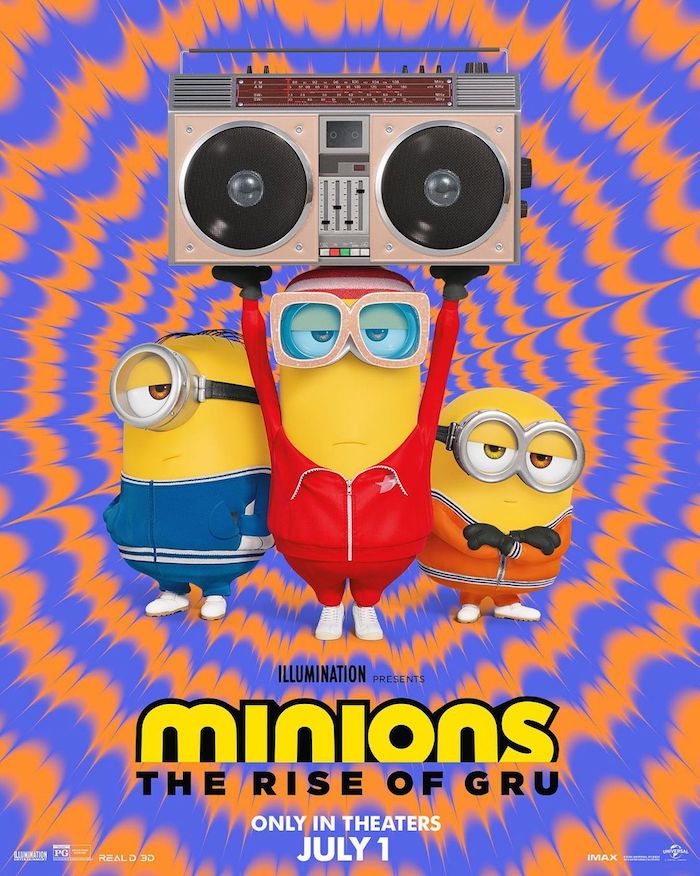 Minions: The Rise of Gru (Theaters)
The fourth movie in the Despicable Me franchise, Rise of Gru is officially about the evil mastermind's attempts to join a supervillain group back when he was just a kid villain. But does the plot really matter as long as we get to watch an army of Minions hilariously living their best lives? Nope. (July 1)

Olivia Rodrigo: driving home 2 u (Disney+)
There's a good chance you watched Olivia's driving home 2 u doc back when it first dropped, but it tops our recs (even as a rewatch) regardless. The summer vibes are undeniable—it literally takes fans on a road trip as Olivia writes the songs that would eventually make Sour the soundtrack of our collective souls. 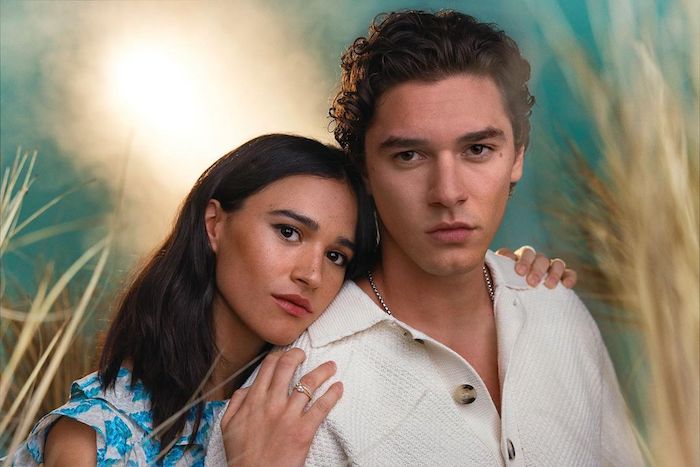 Along For the Ride (Netflix)
Based on a novel by YA legend Sarah Dessen, Along for the Ride is about that milestone summer between high school and college, following insomniacs (and kindred spirits) Auden and Eli as they spend the season living out their childhood dreams. And, yeah, it will inspire you to make the most of your summer, too.