These iconic Y2K books are *definitely* worth rereading

If you’re a Gen Z teen (or young adult like me) you probably experienced the magic of a Scholastic Book Fair growing up. Your regular school library would transform into a mini-bookstore full of exciting new reads, scented pencils and stylish journals. School book fairs are where I found most of my favorite books as a kid—and developed a lifelong love of reading. While reflecting on the books that made such an impact on me back then, I realized many of the lessons they taught are still relevant today. Here are a few iconic 2000s books that are worth rereading this year. 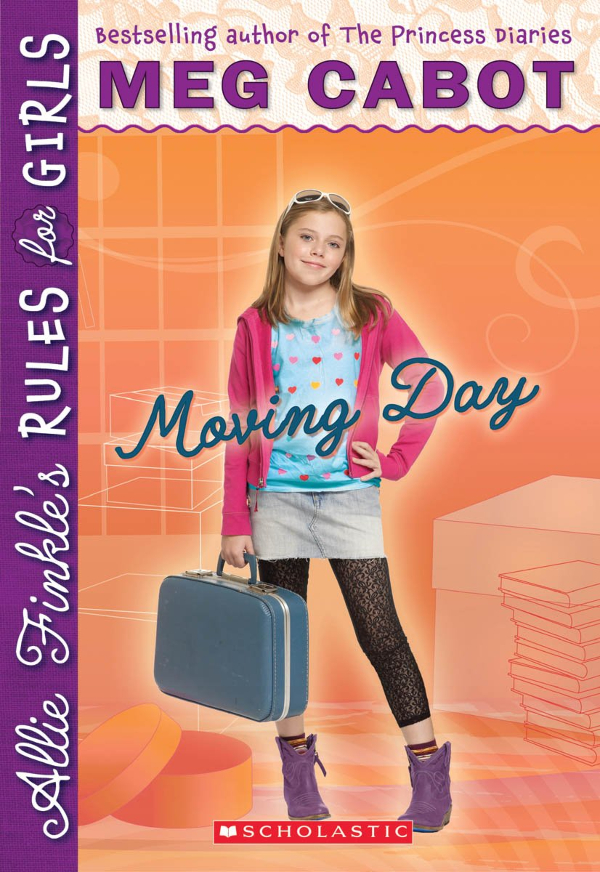 As someone who attended seven different schools growing up, I definitely related to Allie Finkle’s struggle with being the new kid. The Allie Finkle’s Rules for Girls series, written by Princess Diaries author Meg Cabot, begins with nine-year-old Allie stressing about starting a new school and moving into a creaky old house. There are a few stumbling blocks along the way, but by the end of the book she’s made three new besties and written down rules to live by. The series is full of great advice—and Allie and her friends are major #squadgoals.

Lesson learned: Being the new kid isn’t the end of the world

Lily B. on the Brink of Cool by Elizabeth Cody Kimmel 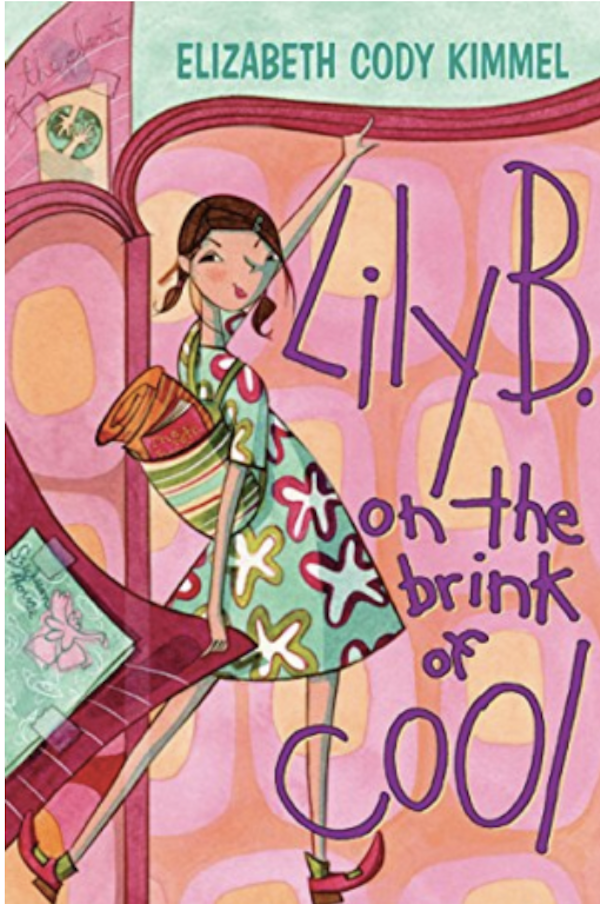 If a Forever 21 graphic t-shirt was a person, it would probably be Lily B. The thirteen-year-old protagonist of Lily B. on the Brink of Cool loves tacos, root beer and dreaming of her life as a future celeb. Ofc, like most tweens, her day-to-day life is not very exciting—until she meets a cool girl named Karma and her in-the-know parents. While Lily’s ‘boring’ parents discourage her from spending time with her new friend, she has to learn for herself that appearances can be deceiving. My favorite part of this book: Lily’s narration is full of funny pop culture references. 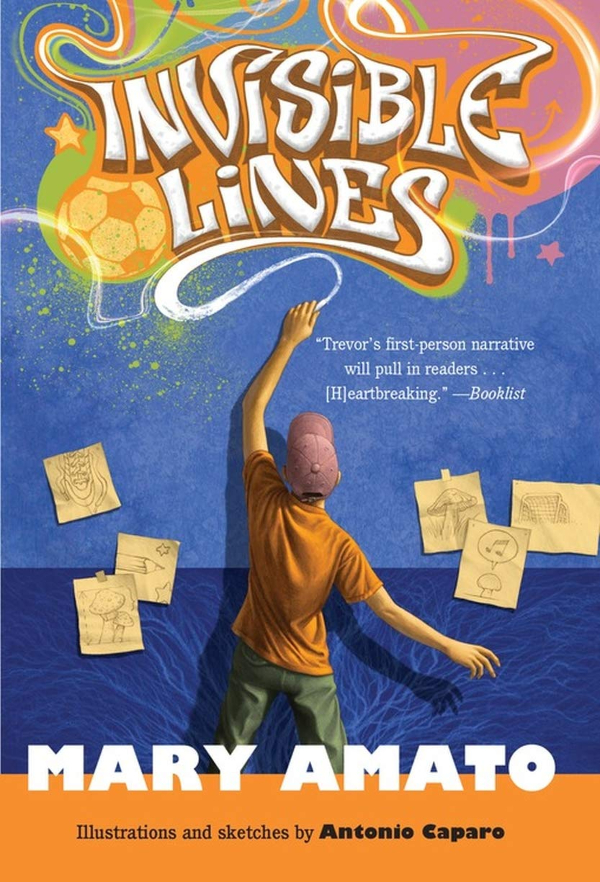 Each time I read this book growing up, I was captivated by a different part of the story—and the incredible artwork that accompanies it. Invisible Lines follows Trevor, a talented soccer player struggling to navigate two very different worlds. The first is ‘Deadly Gardens,’ the housing project where he lives with his mom and siblings. The second is his advanced bio class, where he meets kids who have everything he doesn’t—a two-parent household, the latest clothes and spots on a competitive soccer team. Trevor’s balancing act isn’t always easy, but his sense of humor helps him find the best of both worlds.

Al Capone Does My Shirts by Gennifer Choldenko 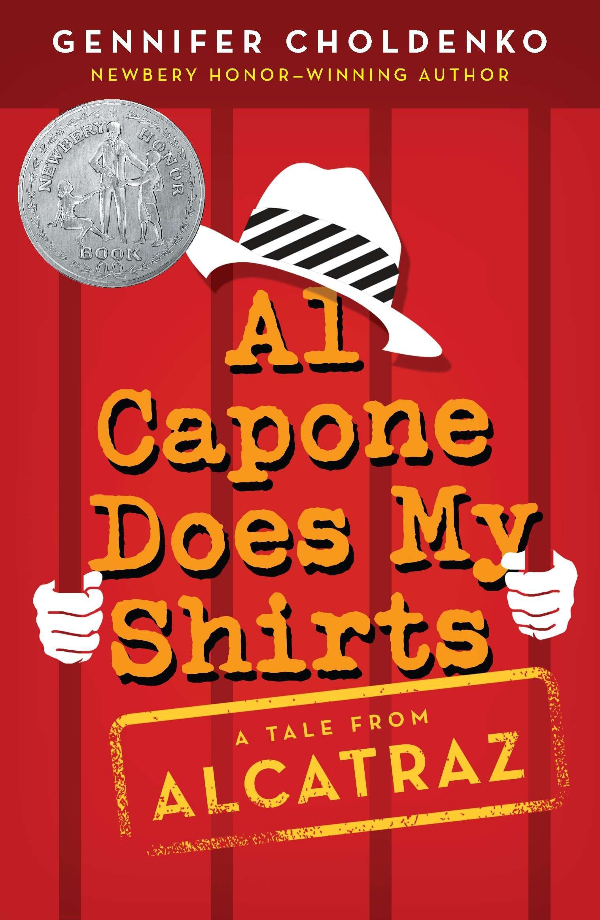 Imagine your parents deciding to move to an island best known as the site of a notorious prison that holds famous gangsters. That’s what happens to Moose Flanagan in Al Capone Does My Shirts, a historical fiction book that finds its characters living alongside hardened criminals. As Moose tries to adjust to life on Alcatraz—and help his sister Natalie, who’s autistic, get into a special-needs school—he learns that even the smallest actions have consequences.

Lesson learned: Everything we do affects others 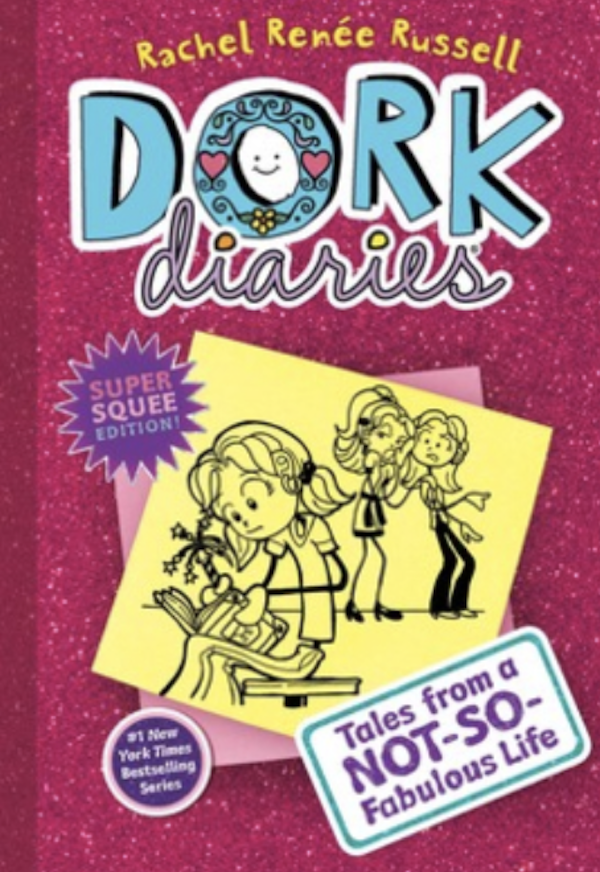 Middle school is usually full of embarrassing moments—just take a look at GL’s Blush Much stories for proof. That’s what makes the Dork Diaries series so relatable. The first book features middle schooler Nikki Maxwell being perpetually embarrassed by her fam and herself. To make matters worse, she has to deal with taunts from mean girl Mackenzie. Eventually, Nikki meets friends who are dorky like her, and It becomes clear that being a dork is way better than being a bully. The art throughout the series, drawn by the author’s daughter, is also super cute.

Lesson learned: Let your dorky self shine through

The Same Stuff as Stars by Katherine Paterson 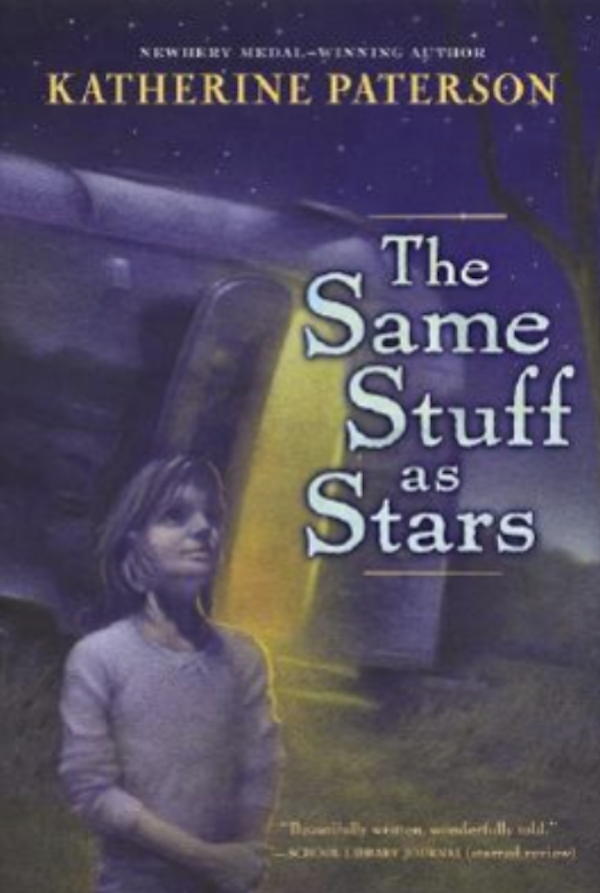 Katherine Paterson is best known for writing Bridge to Terabithia, a book that was adapted into a film starring Josh Hutcherson and AnnaSophia Robb. But her other books, such as 2002’s The Same Stuff As Stars, deserve equal attention. In this book, eleven-year-old Angel and her younger brother Bernie are left in the care of their great-grandmother. The siblings struggle to find a sense of normalcy and cope with how their parents have failed them. As a child, I was drawn in by Paterson’s realistic characters. Today, I realize this was one of the first books to show parents as imperfect—and to teach me that we’re all made up of the same stuff as stars.