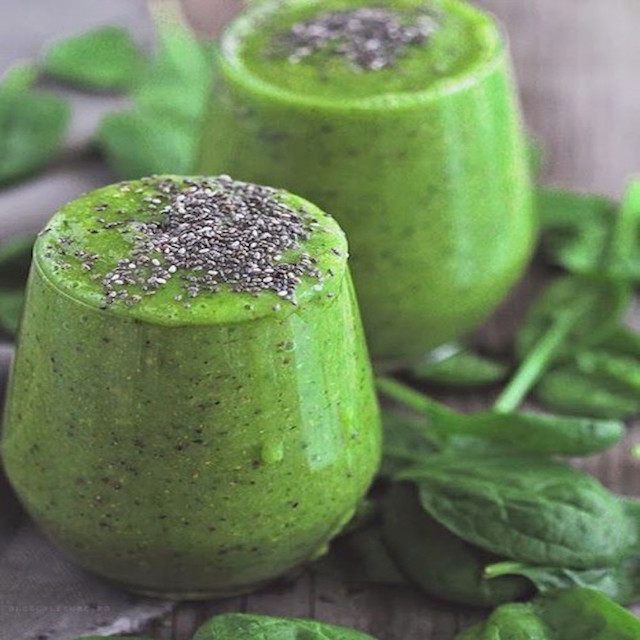 Eating plants has always been the norm. If you’ve got a sweet spot for salads, then you’re probably used to piling your plate high with spinach, kale and other goodies that grow out of the ground. But there’s a new plant on the chopping block, and it’s *definitely* different from the rest. Here’s everything you need to know about algae.

When you hear the word algae, what comes to mind? Is it a cloudy fish tank? How about a gross swimming pool? Well, the good news is there’s more to that blue-green than meets the eye. According to the Algae Biomass Organization, algae “are very diverse and found almost everywhere on the planet.” Some are teeny-tiny, and others grow to be over 100 feet long. Most algae go through the same photosynthesis process you learned about in science class. However, forget fields and fertilizer—these plants crop up in water!

Algae’s holding down a solid spot on the short list of future superfoods. That’s because the Global Healing Center says “organic blue-green algae is one of the most nutrient dense foods on the planet.” Although many varieties of blue-green algae exist, spirulina has become the star of the show. The San Francisco Chronicle points out that spirulina is a protein powerhouse. Each serving contains complete proteins, which means that you won’t need to combine it with another protein source to score the benefits. This low-calorie plant is also rich in vitamins and minerals, and it could even help you fight off fatigue or the flu.

Why some people think it’s *not* so good for you

The health benefits of algae sound totally amazing, but not everyone would pick this plant. WebMD mentions the fact that blue-green algae produce a potentially toxic byproduct called microcystin. If the algae you consume are contaminated by microcystin, then they might have some seriously negative effects on your health. Fortunately, you can skip the sick feelings by making sure your algae have passed tests to prove that they’re free of any toxins.

Where to find it, and how to eat it

Ready to treat your tastebuds to some spirulina? Algae supplements can be found on the web and in specialty stores nationwide. Additionally, online retailers like Amazon sell bags of spirulina powder. This superpowder is an awesome mixin for smoothies, juices and other delish drinks. Naked even makes its own version of a spirulina smoothie, so, when it’s easier to grab-and-go than blend on your own, the grocery store’s got your back!

Have you ever tried algae? What did you think? 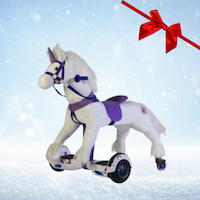