This movie date did *not* have a happily ever after 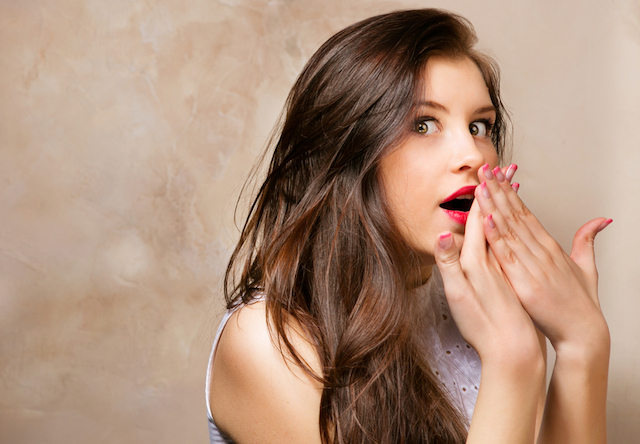 My crush asked me to go to the movies with him on Friday night. I was so excited that he finally asked me out that I said yes right away. Later, I remembered that I had oral surgery that same morning. I didn’t want to reschedule our date because I was scared he would just decide not to take me out. When Friday came around I had my surgery and, luckily, I felt fine by the time he picked me up. In the middle of the movie, he went in for a kiss! I thought everything was fine but, all of a sudden, he stopped and had a disgusted look on his face. Turns out that kissing made me start bleeding again and it was all in his mouth! He was so grossed out that he ran out of the theater and threw up. He took me home early (silent the whole way) and I never heard from him again.