The *ultimate* playlist to impress your parents

Music is one of the best ways to connect with someone and bring people together. Parents might not appreciate the top hits of today as much as teens do. So, if you're looking to *impress* your parents with some of the greatest classic rock hits of the 1970s and 1980s keep reading! These ten songs are *guaranteed* to get your parents dancing and feeling nostalgic about the good ol' days.

"Gimme Shelter" by The Rolling Stones 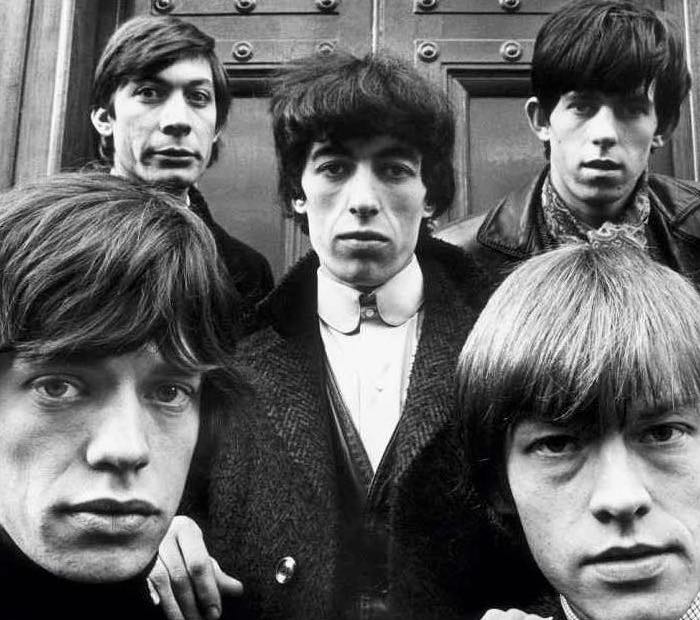 The Rolling Stones originated in London, England in 1962. They are arguably one of the greatest rock bands of all time with tons of famous songs. This song starts a bit slow but then picks up with an array of instrumental sounds. It's mysteriousness and powerful lyrics earned it a spot on the playlist. Listen to "Gimme Shelter" here: youtube.com

"Stairway To Heaven" by Led Zeppelin 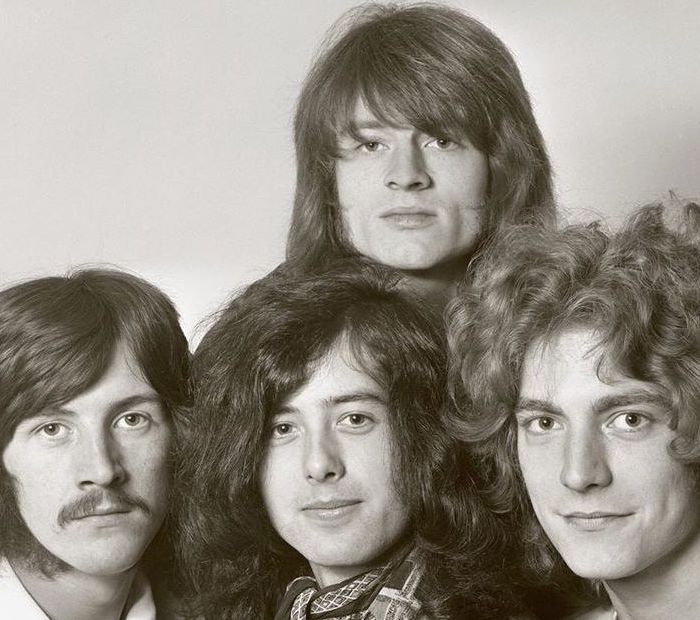 Led Zeppelin was formed in England in 1968. They are famous for their British Blues and hard rock. This song has been argued to be the *best* rock song of all time. Running just above eight minutes, "Stairway to Heaven" contains all of the emotion and passion a rock song should have. Listen to "Stairway To Heaven" here: youtube.com

"Under Pressure" by Queen and David Bowie 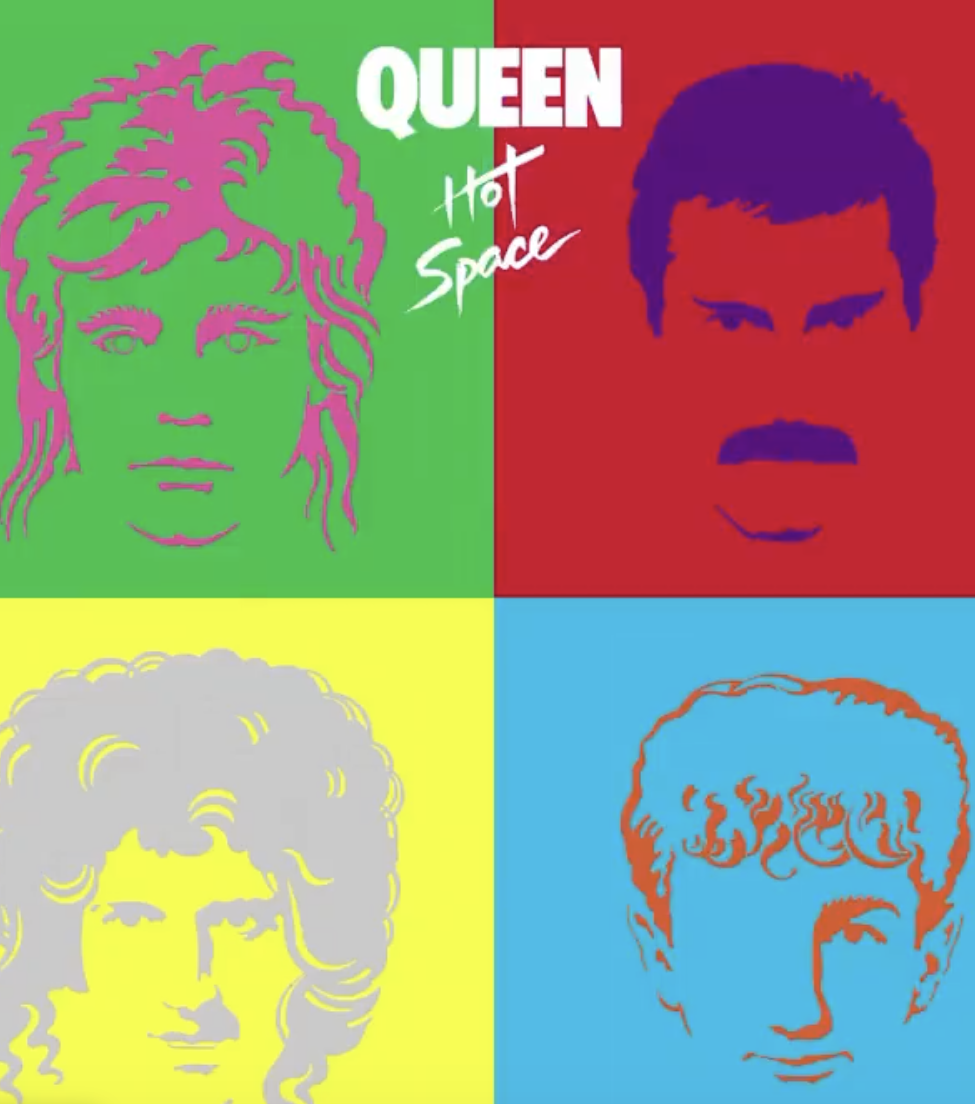 Queen came together in 1970 in London, England and David Bowie began his famous music career in 1962 in London as well. When these two powerful rock forces collaborated, they produced a masterpiece that reached number one on the UK Singles Chart. This certainly produced an amazing song that is worthy to take a spot on the playlist. Listen to "Under Pressure" here: youtube.com

"Walk This Way" by Aerosmith 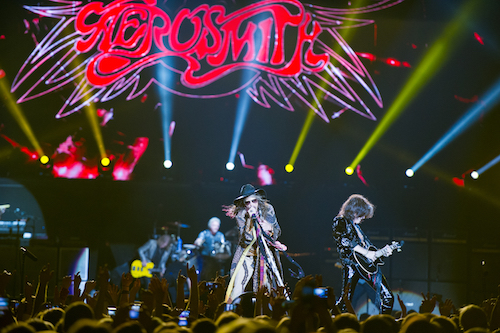 Aerosmith formed in 1970 in Massachusetts. They claimed their name to fame through hard rock and *eccentric* performances. This song is powerful and captivating with its intense lyrical elements. This certainly deserves to be on this classic rock playlist. Listen to it here: youtube.com

"Baba O'Riley" by The Who 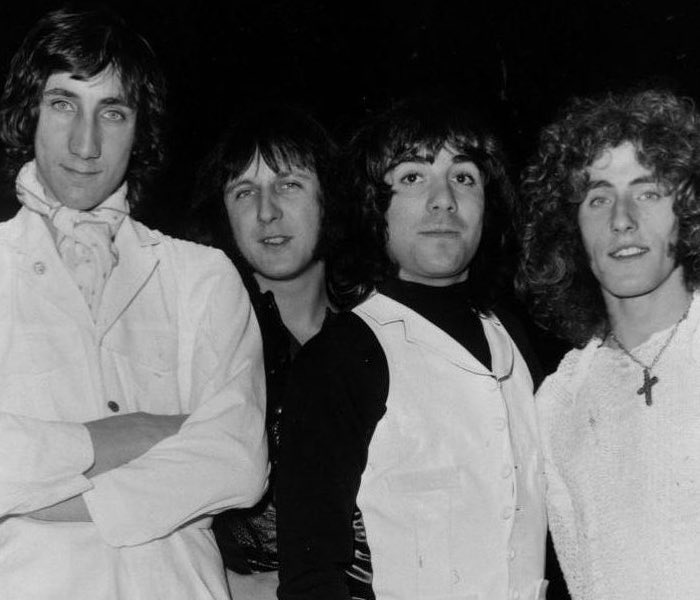 The Who formed in 1964 in London, England. This rock band features many hits, and "Baba O'Riley" has one of their longest intros. This song is exciting and will *definitely* get your parents jamming. Listen to it here: youtube.com 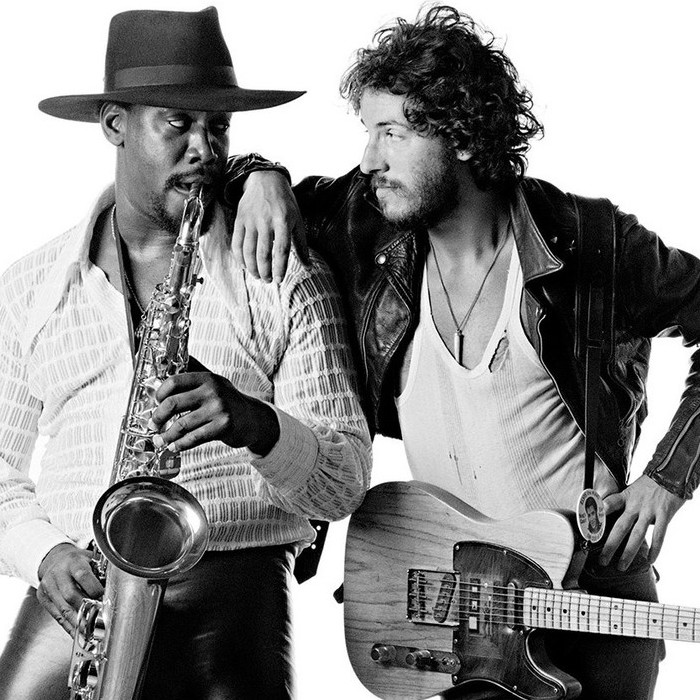 Bruce Springsteen is an iconic American rock star who began his career in 1975 in New Jersey. Also known as "The Boss," Springsteen has produced many hits including this one which is uplifting and makes you want to sing along. Listen to "Thunder Road" here: youtube.com 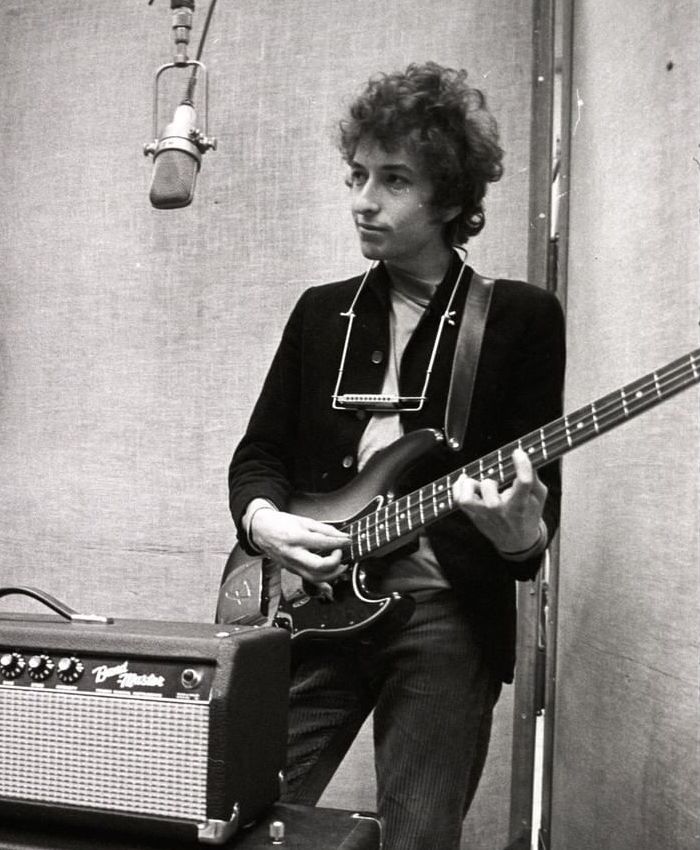 Bob Dylan was an American singer-songwriter who began his career in 1959 in Minnesota. He was not only seen as one of the *greatest* songwriters ever, but he was also a valued symbol in pop culture. "Hurricane" is a moving slower song that encapsulates the power of telling stories through music. Listen to it here: youtube.com

"Let It Be" by The Beatles 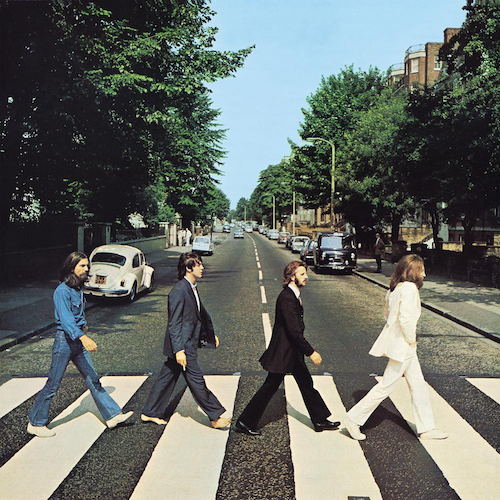 The Beatles formed in 1957 in Liverpool, United Kingdom. They were loved globally and produced influential music that spoke to social issues in the world. This cherished song is melodic and definitely deserves to be on the playlist. Listen to "Let It Be" here: youtube.com

"Friend Of The Devil" by Grateful Dead 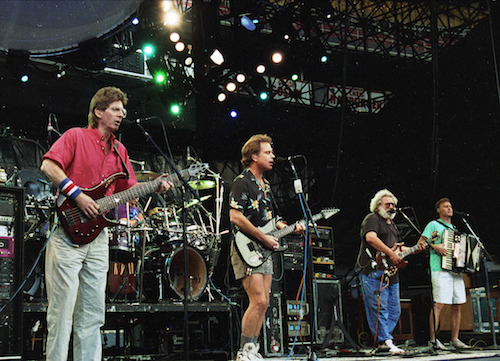 The Grateful Dead formed in 1965 in California. This rock band produced so many incredible hits and were famous for their dedicated fanbase called "deadheads." This song, like many of their other songs, is mellow and peaceful. Listen to "Friend Of The Devil" here: youtube.com 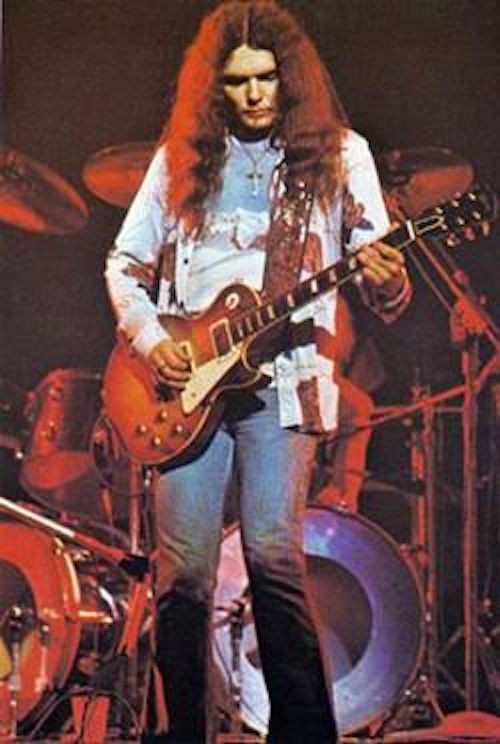 Lynyrd Skynyrd formed in 1964 in Florida. This rock band produced many rock songs with a southern flare. This song is one of their most famous ones, but they have created many other *loved* relaxed rock songs. Listen to "Free Bird" here: youtube.com

Looking for more great classic rock songs? The songs below didn't make the list but were *very* close runner-ups!

"Go Your Own Way" by Fleetwood Mac. Listen here: youtube.com

"All Along the Watchtower" by Jimi Hendrix. Listen here: youtube.com

All GIFS via Giphy

Were your parents impressed? Let us know @girlslifemag!

HOW DO YOU MOVE THROUGH GRIEF? 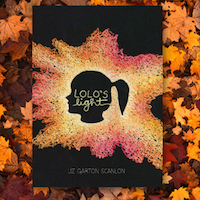 Millie's life is forever changed after baby Lolo dies unexpectedly on the night that Millie babysits. With the help of a chicken-hatching project at school and a mysterious light coming from the neighbors's house, Millie makes her way to acceptance, understanding and, ultimately, herself. Enter to win here!