How to play hard to get without coming off snooty 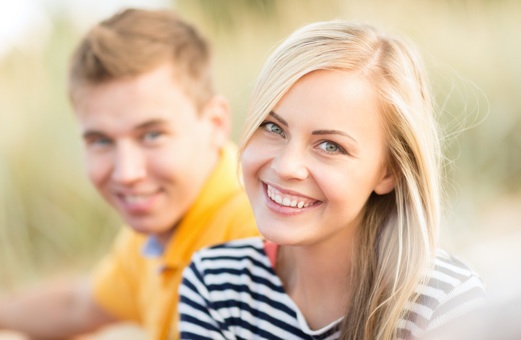 I have this crush on this one guy on Student Council. The problem is I'm an idiot when I'm around him. When we were leaving a meeting, he said goodbye to everyone then he looked at me, but I was playing hard to get and ignored him. I think he thought I was being a snot. Anyway even if I don't become his GF, I wouldn't mind having him as just a friend! How do I do that?

Bill: Have you ever seen the prank where someone puts a dollar bill on a fishing line, then hides behind the corner and yanks it when someone leans down to pick it up? That's the way to play "hard to get." At first, you've got to give them something attractive. For guys, that's usually flattery ("you're so great at sports!") or validation ("you're SOOO funny!") Don't yank the line until they see the bait and want it. Once you do that, you've got a much better chance of reeling them in!

Dave: How about standing up in the middle of the StuCo meeting and introducing a resolution proclaiming him a totally hottie? Too much? Take a more subtle approach and chat him up during a meeting about a serious issue facing the council. Once you’re comfortable interacting in that environment, it’ll be an easy segue way into being friends or, if you’re a really good politician, even more.

POSTED IN guys, Dating, GL's best guy advice, how to get a BF, how to flirt, crush crash course, get his attention now, playing it cool, Advice, advice from Bill and Dave 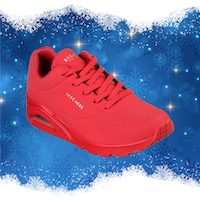