This silicone sponge could change your entire makeup routine 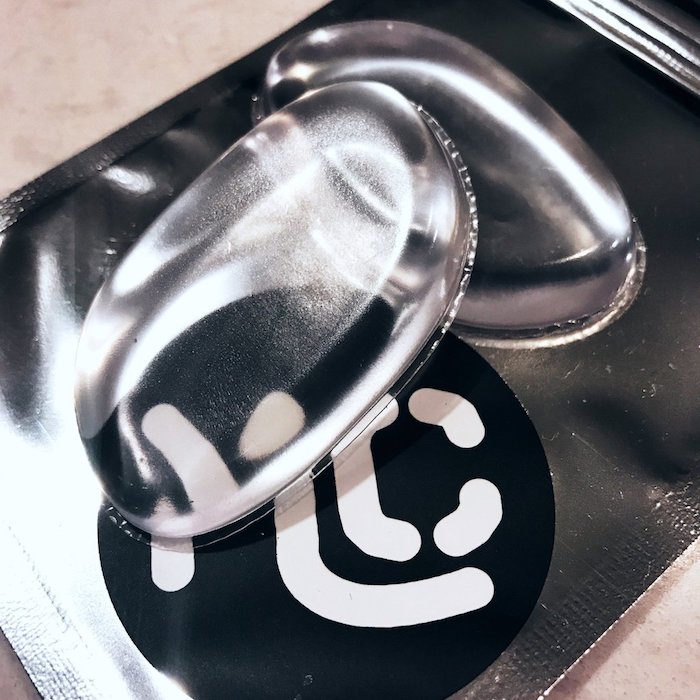 Upon first glance, it’s reasonable to think this new beauty trend is pretty weird. A silicone sponge? What. The. Heck? Why would you need to replace your beloved Beauty Blender with something—especially when it literally looks like a silicone bra insert?! Our answer: don’t judge a book by its cover. This odd-looking makeup applicator may just be the coolest thing ever.

The Silisponge was originally created by the indie makeup brand, Molly Cosmetics, but many other brands have since launched their own versions. Beauty vloggers have been all over this trend and makeup users have been ordering the clear, thin, jelly-like applicators like crazy (it's sold out in *both* its colors right now).

So what’s the big deal about just a little sponge? Here are five reasons why silicone makeup sponges are a total game-changer.

First things first, the Silisponge is only $9. A Beauty Blender can go for about $20 and similar sponges are less expensive, but still not as cheap as the Silisponge. Not only that, a silicone sponge lasts *way* longer, meaning you don’t have to replace it as often as a foam sponge (you should throw a foam one out after a few months) which means you are spending less money less often.

Unlike a regular sponge, a silicone sponge isn't porous (meaning it doesn't have any holes) so your foundation doesn't just disappear into it. All of it ends up on your face. This means less makeup lost in your sponge, more in its container and—again—more money in your wallet.

Literally *all* you have to do to clean it is wash it off with soap and water. You don’t have to wait until the water runs clear or for it to dry. If you really want it sanitized, you can boil it or wipe it down with alcohol. It's a lazy girl's dream product, obvs.

A sponge made out of silicone is actually better for your skin then a foam sponge. In the same way that it doesn’t absorb product, the silicone sponge doesn’t hold water so it dries quickly. It's also not going to suck up oil or bacteria, so it will help to prevent breakouts—who doesn't want less zits?

All the other reasons are awesome but the real question is: Does it work? TBH it might take some getting used to. You’re going to be dabbing a little longer since it’s not as soft as a foam sponge and you will need to cut the amount of product you use pretty much in half. However, once you get the hang of it, it works just as well if not better than a foam sponge. If you don’t believe us check out the vid above from YouTuber Chelsea Adrianze.

What do you think of this trend? Would you consider swapping out foam for silicone?