This week, Selena Gomez set the internet ablaze when she dropped two new tracks, "Lose You to Love Me" and "Look at Her Now"—and the former, in particular, seemed to contain a couple of pointed references to Sel's ex, Justin Bieber. 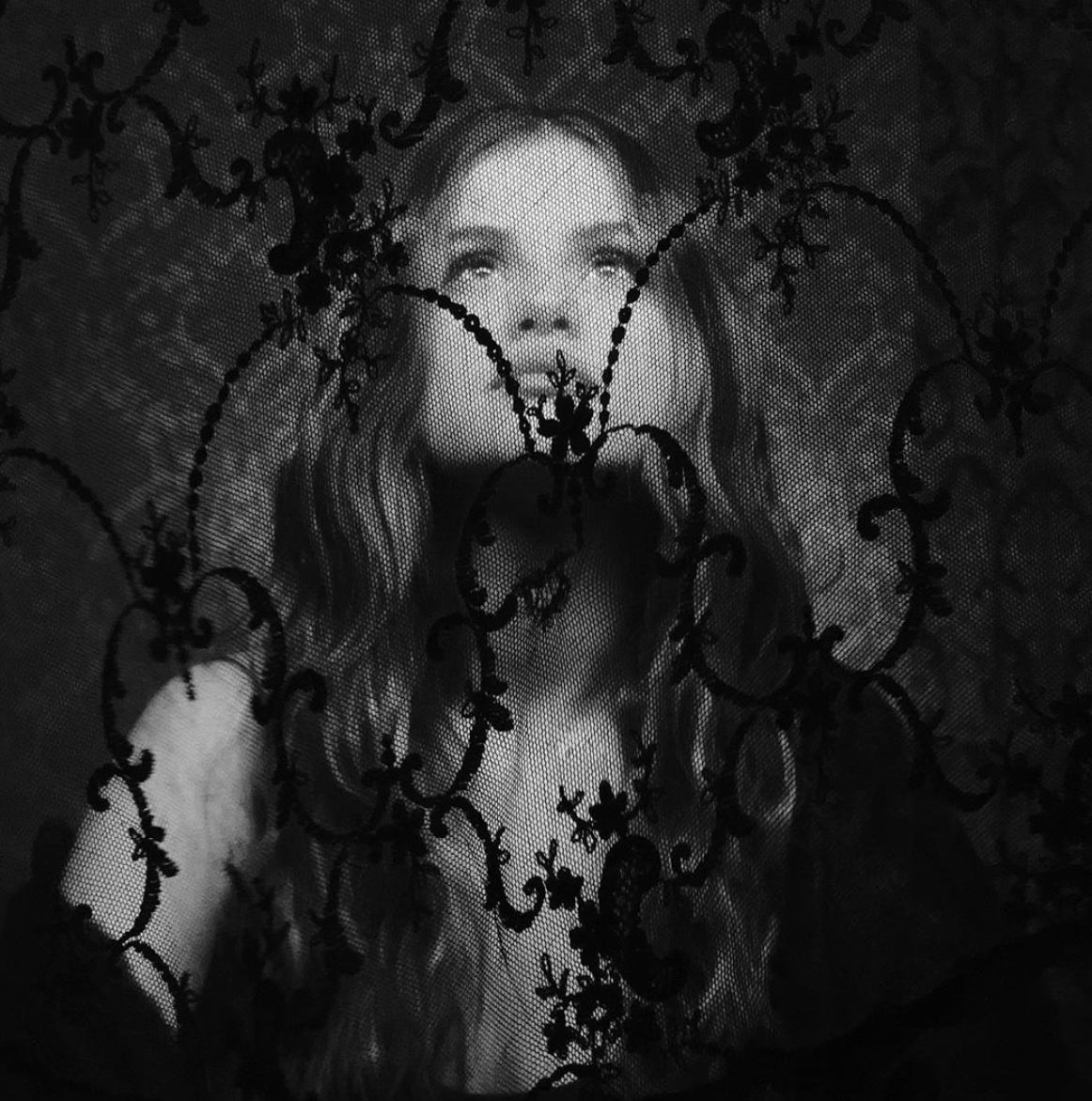 In "Lose You to Love Me," Selena sings about an ex who replaced her "in two months," which, as Jelena experts know, is roughly the amount of time that passed between Selena and Justin's last breakup, in March 2018, and the next time Justin and his now-wife, Hailey Baldwin, were spotted together, in June of that year.

The exact lyric: "You turned me down, and now it’s showing / In two months you replaced us / Like it was easy."

In a new interview with Ryan Seacrest, Selena opened up about the devastating lyric and what it was like to watch someone she'd shared so much history with move on so quickly.

"The two months lyric would be worse for us than going through a breakup, is having to see someone with someone else so fast,” Ryan said in his convo with Selena about the track.

"Yeah, I think you know, I’m really grateful too because I’ve actually experienced that a million times before and that’s the unfortunate part about what I do," Selena said, opening up about the situation. "So it’s all very real to me, and I’m sure it’s just entertainment for other people, but I just—I think I had become numb to it, and it would be stupid of me if I didn’t acknowledge what I had felt because it would be inauthentic, and that’s everything I claim to be and do [being authentic] I know there are thousands of people, men and women, who have felt this feeling, and it’s extremely real, and on top of the social media and everything, it doesn’t matter if you’re in my position or if you’re in someone’s because you’re always going to somehow find this negative space...It’s just that’s what—that’s why I have to be careful, and I just have to take steps back and just focus on what I’m doing and no one else."

Watch Selena's heartwrenching "Lose Yu to Love Me" video below:

Do you think this is proof that "Lose You to Love Me" is about Justin?