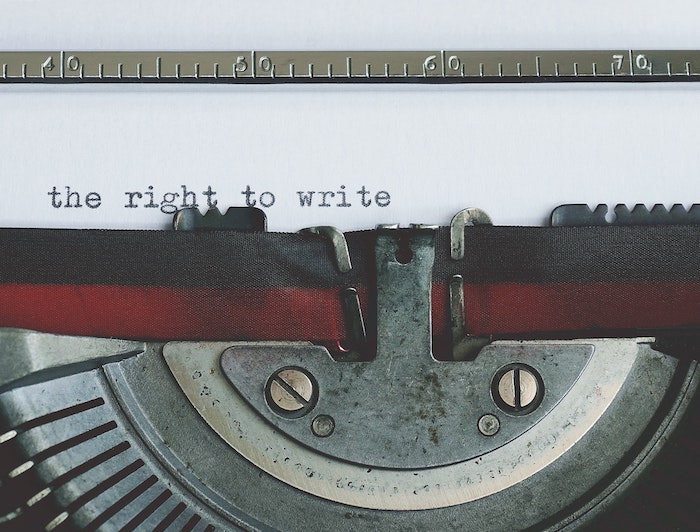 A Nebraska high school recently shut down its student newspaper after it published an LGBTQ issue.

Viking Saga, the student-run newspaper at Northwest High School, was eliminated in June as part of an "administrative" decision, according to Jeff Edwards, the Northwest public schools superintendent. But many believe that the motives go deeper than that.

Back in March, three transgender student writers for Viking Saga were ordered to use their birth names for bylines in the paper (instead of their new preferred names). In response to the rule, the student journalists dedicated their final issue to LGBTQ matters. They wrote two LGBTQ editorial columns and a piece about the origins of Pride Month.

Shortly after, the administration shuttered the newspaper altogether—in a move that is viewed by some as blatant discrimination and censorship.

The decision at Northwest High spurs an interesting (and very important) conversation about freedom of speech within the school system. Right now, 16 states have laws to protect student voices in school publications—and bills are being considered in several other states.

Students at Northwest High may not get to experience the excitement of writing for a school paper for the foreseeable future, but that doesn't mean you can't continue writing about and sharing your opinions. How to make your voice heard? Submit pieces to local newspapers or digital magazines, post your thoughts on social media or simply share them with friends and family.

If you're an LGBTQ student seeking support, visit The Trevor Project's website for 24/7 help. You can speak to a counselor, connect with the LGBTQ Community and find answers to questions.

Check out these related posts:
📰 Can your school punish you for your social media posts?
📰 What you need to know about the 'Don't Say Gay' bill
📰 Evan Bialosuknia makes history as her high school's first transgender homecoming queen 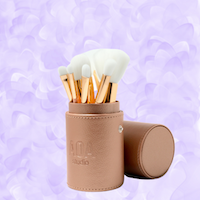