How are drug use and cell phone use related? 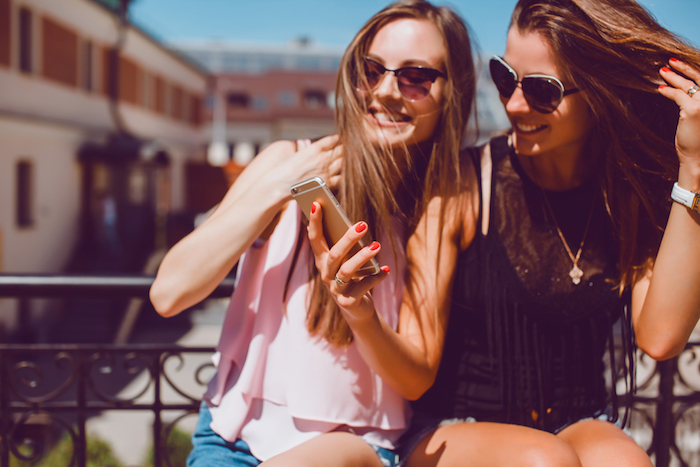 There may be a different way to curb drug use amongst teenagers…and it’s right in your pocket. According to an article by The New York Times, teenagers may be replacing drug use with smartphone use.

During the same time teenage drug use saw a decline, smartphones and technology exploded and became more popular than ever. While this does not mean that there is a correlation between the two, that's still pretty interesting timing, don't you think?

Recent studies have shown drugs such as hallucinogens, marijuana and others as not being as heavily used amongst eighth and 10th graders as they were a decade ago. And nowadays, it seems like everyone is attached to their smartphone, never leaving it out of their sight (we're guilty of this, too!).

This increase in time spent on devices may make up for the stimulation that the teenager could have acquired using drugs. Why? It might not come as a surprise, but technology is *addicting.* When we use our phones, play games and surf through the internet, it releases dopamine in our brain, which creates a sense of reward and pleasure like certain drugs create. Dr. Nora Volkow of the National Institute on Drug Abuse said, “teens can literally get high when they play these games.” If you can’t put your phone down and step away from a game of Candy Crush or stop scrolling on your never-ending Instagram feed, you may be experiencing this addiction to technology.

This is not to say that smartphones are the solution to teenage drug use, either. Another cause may be drug use prevention education, or the decline in cigarette-smoking.

If technology is, in fact, preventing teenagers from engaging in harmful, illegal activities, this is good news; however, others question what impact technology has on our brains. As a relatively new phenomena, there is little known to what extent technology can do to our minds. Dependency on a smartphone may arguably be just as harmful to one’s health as drugs. Despite the cause, the decrease in drug use amongst teens is something to be happy about.

Do you believe technology is preventing teenage drug use? Do you believe being addicted to your smartphone is worse? Let us know your stance in the comments!

Like this? You'll love these...
+All the Beauty and the Beast swag you didn't know you needed
+5 reasons you *need* to see Kelsea Ballerini live
+Starbucks is doing what?! Plus, 3 healthier recipes for your fave drinks